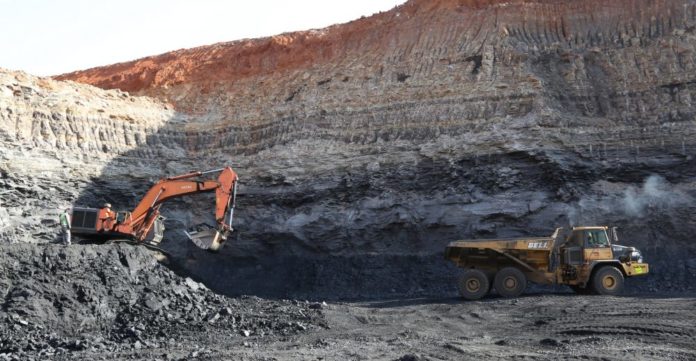 During the period, the Wescoal group’s total comprehensive income (profit after tax) increased by 78.8% to R51.8 million.

“The significant profit after tax increase is noteworthy in light of the relatively flat revenue stream of R1.6 billion. This achievement is mainly as a result of a better quality debtor book, increased productivity and cost savings across the group,” the company said in a statement on Thursday.

The mining division’s contribution was 45.5% greater, or R44.4 million higher, than last year with the trading business contributing 10.7% or R13 million lower than the previous year.

Nett financing cost increases were contained to R11.8 million, having funded much of development capex operationally, while the company’s productivity and cost saving initiatives in the trading business, significantly reduced operating cost by 10.5% while largely maintaining sales volumes.

Wescoal’s flagship Elandspruit colliery  was fully operationalised in a short period of time, under an adverse economic environment and has been ramped up to its target of 165 000 t of production within three months, while also securing uninterrupted sales contracts from the outset.

Additionally, the company has completed optimisation and quality management projects at the processing plant, which now has the capacity to treat more than 200 000 t of Run of Mine – contributing to the value of Elandspruit.

Considering the company’s financial position and strong annual performance, Wescoal has agreed to distribute R10 million to shareholders as a dividend for the financial year.

Wescoal has increased its BEE shareholding to well over 40% and is on its way to achieving its short term strategic objective of BEE ownership in excess of 50%, which may include employee participation by the calendar year-end.

In response to state-owned power utility Eskom’s request for proposal process, Wescoal management is developing a detailed business plan for Eskom sales. A key strategic objective is to diversify revenue streams, which includes increasing exports to 1 Mtpa, over the next three years.

Wescoal’s short-term focus is the operationalisation of Intibane and Khanyisa collieries, while increasing the overall resource base through corporate activity and resource acquisitions.

Additionally, over the long term, Wescoal aims to increase production to 8 Mtpa.