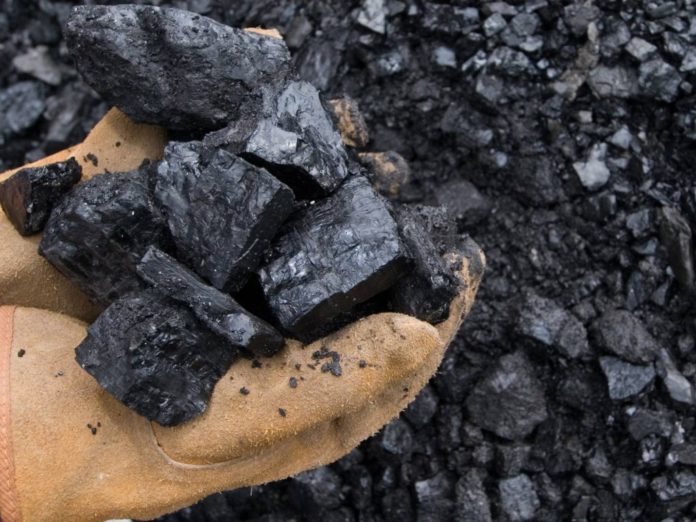 The transaction will enable Wescoal to fulfill the black economic empowerment (BEE) ownership of more that 51% required by power utility Eskom by end December 2016 for it to maintain its long-term coal-supply agreement with the utility.

Wescoal has entered into a long-term coal supply agreement in respect of coal from its flagship Elandspruit colliery with Eskom in August.

In terms of the proposed transaction, a BEE special purpose vehicle (SPV), whose shareholders comprise a consortium of existing Wescoal shareholders, namely Muthanyi Robinson Ramaite, Simeka Capital and Eric Nthuthuko Mzimela, will subscribe to 124 million Wescoal shares for R211.41 million, increasing their aggregate shareholding from 37% to about 59%

The new shares will be issued to the SPV at about 169c each, representing a 10% discount to the 30-day volume-weighted average price.

The SPV consortium, incorporated for the sole purpose of holding shares in Wescoal and implementing the proposed transaction, will consolidate their existing shareholding in Wescoal under the BEE SPV and have signed a five-year agreement that restricts their ability to dispose of the shares.

In order to give effect to the proposed transaction, the Industrial Development Corporation is providing R178.1 million of the financing, secured through the issue of class A cumulative redeemable preference shares in the SPV.

Wescoal will provide R35.5 million, secured by class B preference shares, which represented 16.79% of the full cost, which is a low level of vendor-facilitation compared with many other black empowerment transactions.

The compnay notes that the transaction would inject R18 million worth of  highly sought after equity funding which Wescoal can deploy towards its organic and inorganic growth strategy, thus continuing along its current growth trajectory to become a mid- tier, sustainable and consistent dividend paying company on the JSE.

In addition to addressing Eskom’s BEE requirement, the implementation of the transaction will position Wescoal as a ‘truly empowered’ publicly traded junior coal mining company, well positioned to potentially secure more medium to long term coal supply contracts with Eskom for its existing and future operations in the portfolio.

The transaction will also provide the miner with a sustainable BEE structure with the necessary lock-in provisions, thus securing the company’s mining and prospecting rights.

The coal miner and trader also announced that it has considered its financial position and growth prospects and had decided to distribute R10 million as a special dividend to shareholders before the transaction took place.