Without sale, De Beers on track to close Voorspoed in 2020 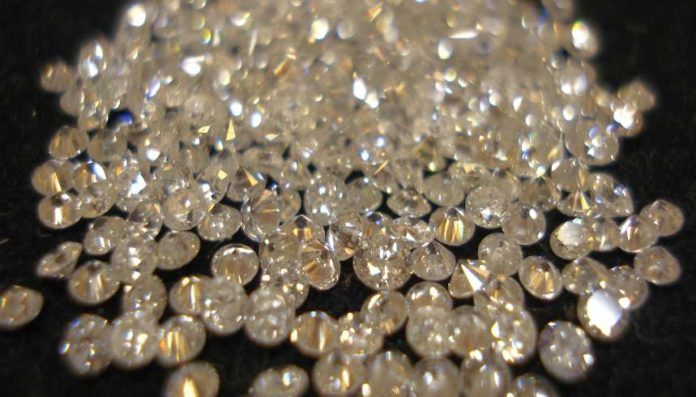 De Beers Consolidated Mines’ Voorspoed operation in the Free State province, which has produced around 700 000 carats a year since production started in 2008, is approaching the end of its life and is due to close early in 2020 (the option to extend the mine’s life through additional push-backs was reviewed and determined unviable).

It is important to note however that the resource will not be fully depleted in 2020 – the mine will at that stage simply no longer fit the diamond miner’s cost model.

“Selling the mine is an option we have now considered. Interestingly, all of the mines we have sold remain operational to date when positioned under different cost structures and business models,” states De Beers Consolidated Mines CEO, Phillip Barton.

Voorspoed employs about 1 000 people (including contractors), all with a minimum Matric education level.

As skilled individuals, their options for employment post closure are significantly higher.

The buildings and offices are temporary, modular structures which can be used for various other purposes such as school buildings for example.

Only the plant and concrete work will have to be dismantled and removed.

De Beers Consolidated Mines has 55 outstanding prospecting licence applications in South Africa – “some of which have been under review with government for more than two years.

“While our exploration budget has traditionally been between R30 and R40 million a year, our spend in this area has consistently reduced over recent years.

“Having now run out of ground to work on, we have cut our exploration budget completely and will not spend any further capital until some of our licence applications have been approved.

“We do remain committed to the country and will make money available in the future when we are able to use it effectively,” Barton highlights.

The suspended Mining Charter 3 and some of its requirements have added additional challenges to exploration businesses such as De Beers Consolidated Mines’ – particularly with regards to ownership uncertainty around tenures and rights.

“We are not shy to litigate if we feel this will resolve attaining our licences, however we prefer to engage with our stakeholders and build trusted relationships with them.

“We have been successful in achieving this in Botswana, Namibia, Canada and especially with our empowerment partner Ponaholo.

“Court is not the ideal route we wish to follow and positive engagement remains our primary focus.”

And while De Beers Consolidated Mines has no immediate plans to replace Voorspoed’s production contribution – outside of what Venetia could deliver, the company will always look to potential opportunities to grow its business – across any area of the diamond value chain.

“We do however prefer large-scale kimberlite mines – this is what we are good at and what we know.

“Ultimately, we are driven to produce according to our customers’ demand and are comfortable with our position moving forward,” Barton concludes.