Conventional sources of lithium will not cope with demand 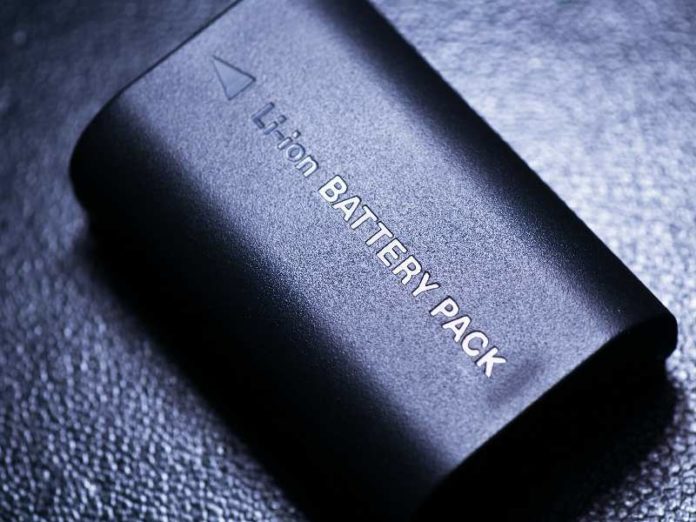 Many equity market and lithium industry analysts have seized on recent statistics for lithium supply and demand as indicative of long-term market trends.

They see the rapid increase in hard-rock production, combined with a slower-than anticipated uptake of electric vehicles (EVs), as a sure sign that the sky is about to fall in on the lithium price.

This position has led to forecasts of a glut in supply that will send the value of lithium, and the chemicals produced from it, tumbling fast.

Closer examination, however, reveals this to be far from the truth.

If global demand grows beyond the pundits’ wildest expectations, which it seems it may, then conventional sources of lithium supply simply will not cope with demand.

Unconventional sources will have to fill the gap.

But how, and when, such sources will be exploited are the fundamental questions.

The answers to those questions are not yet clear, as the sector remains captive to misinformation, misinterpretation and misunderstanding.

Culpable are corporates and governments – large and small – jockeying for a larger slice of what is anticipated to be a very large pie, the next global industry.

For example, while ‘experts’ debate the rate of uptake of lithium-powered vehicles, China fiddles with its EV subsidies.

Already, converters of spodumene – a common mineral rich in lithium – struggle to cope with adding capacity or planning future expansions. Yet we are told there is an oversupply of spodumene concentrates.

These are short-term aberrations, but as legislative changes pre-empt the banning of internal combustion engines around the world, it is apparent that any perceived oversupply may actually be short-lived.

Taking a longer-term view, some 3.5 million tonnes of lithium carbonate equivalent will be required annually just to power the EVs needed to meet the legislative requirements in place from 2030 or thereabouts.

Factor in growing demand for energy storage and electronic goods and it becomes harder and harder to realistically envisage current and planned lithium operations meeting that demand.

So, where will the ‘new’ lithium come from?

As mines mature, production will dwindle.

As Earth’s ‘throwaway society’ matures and (hopefully) develops a culture of custodianship for the planet, recycling will replace new materials as the preferred source of supply.

When the market matures to the point of product saturation, with continual expansion no longer required, demand for – and the recycling of – lithium will synchronise.

If that does occur, newly mined material will only be necessary to top up that regained through recycling.

Unfortunately, such a scenario seems a long way off, and if global population continues to increase by around 1.07% a year (82 million people) it may never be realised.

In the meantime, an exponentially increasing demand for the mineral will have the industry scratching its collective head about new sources of supply.

Options include the following:

Let us explore each option.

Due to the large volumes of water that would be required, evaporation ponds will not work commercially.

Also, seawater contains many other dissolved minerals, so traditional separation technologies would involve not only huge energy consumption but also fouling of the filtration media or regenerants.

If the recovery issues for seawater can be resolved, its commercial advantages will centre on location and its ubiquity. In fact, exploiting seawater as a source of lithium could resolve much in the way of political uncertainty and security risks and in so doing enhance sustainability.

Geothermal and oilfield brines have been much studied, but their low lithium concentrations present processing challenges and, with oilfield brines, the expense of pumping from great depths. Japan and NZ have achieved geothermal brine success but key US efforts have not. In the UK, hot springs in old mine workings have been found to contain lithium and this potential source is being investigated.

In Australia, the figure is less than 3%.

Right now smelting is the main means of recovering the metals these batteries contain, but the lithium is usually lost in flux or off-gas.

Research into lithium recovery through condensation of the off-gas from such smelting is currently underway, as is the development of more efficient recovery processes that will make recycling of lithium-ion batteries a potentially significant new source of lithium (as well as other energy metals).

Lithium clays, while low-grade compared to conventional hard-rock lithium deposits, are garnering attention. Mexican deposits have been metallurgically assessed and future production from the region is anticipated.

Other clay deposits – including in Nevada – also contain boron, but recovery from such deposits remains very energy-intensive.

Spodumene tailings – given the ways in which spodumene mineral separation circuits perform, and how commercial concentrates are produced, most pegmatite orebodies offer a relatively low yield in terms of tonnes of ore mined.

Conventional conversion processes are energy-intensive and feed rates dependent on relatively coarse particle size, so much of the fine spodumene is discharged to tailings.

This represents a great industry opportunity.

Lithium micas are the world’s most abundant minerals. Lepidolite in particular is commonly associated with tin, tantalum and tungsten mineralisation.

When those elements are mined, vast quantities of micas are currently discharged as waste.

Given that extraction and some processing costs are already covered, lithium mica waste streams become an obvious target for production, but further processing innovation is required.

Adrian Griffin, MD of Perth-based, ASX-listed Lithium Australia NL is building a business that integrates all aspects of the supply chain, the aim being to ‘close the loop’ on the energy-metal cycle.