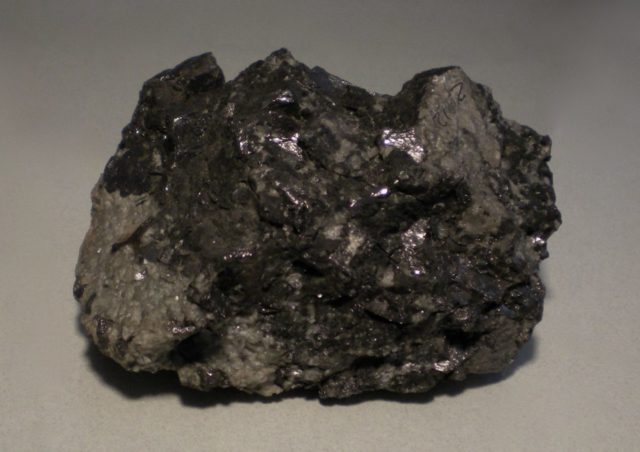 The decision to start a detailed engineering study, which represents the final stage of project development, was based on the positive results of the front-end engineering and design (FEED) study, which was completed in November last year.

“The decision to initiate detailed engineering indicates the advanced stage that Energizer Resources has achieved in the development of its Molo project and our expectation to start producing graphite by year end,” says president and CEO of Energizer Resources Craig Scherba.

To oversee all aspects regarding the operational readiness of the Molo project as the company prepares for the commencement of procurement for mine infrastructure, Energizer Resources has appointed former MD of Africa-based global engineering firm DRA Africa Johann de Bruin as a consultant.

DRA prepared the company’s feasibility study on the Molo project in 2015 with De Bruin acting at the time as the primary liaison between DRA and the company.

De Bruin also served on Energizer Resources’ board of directors from 2012 until 2014, when he stepped down to focus on his responsibilities at DRA as MD.

In his consultant role, De Bruin will will be specifically responsible for the review and formation of the Molo mine operating team; the review of all mine-item cost structures to ensure that the project is optimally prepared for the implementation phase; and assist in the execution of the mine plan schedule with specific focus on cost and time management control.

He will also support Energizer Resources’ senior VP of operations, Robin Borley, and together they will ensure that the project meets all operational requirements during the implementation process.

Borley was the former director of mining for DRA before joining Energizer Resources full-time in 2013 as both senior VP and director, and is an expert in project set-up and technical mining knowledge.