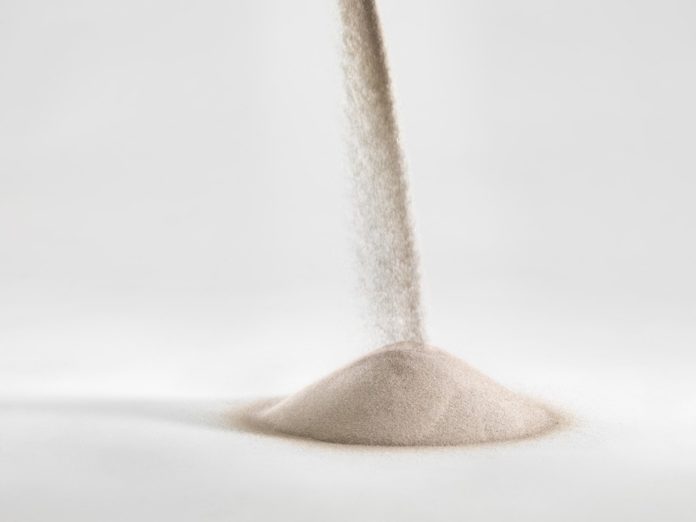 On Thursday it announced the agreement with King Ally Holdings, a chemicals trading company incorporated in the British Virgin Islands.

The $100 million is on the basis that King Ally would hold, not more than, 29.9% of the enlarged issued share capital of the company following the completion of a capital restructuring, as described below.

As currently envisaged, the deleveraging plan entails a capital restructuring by, inter alia, an equity fundraising of not less than $275 million, of which a significant portion would be used to reduce debt and the balance would be available to the company for working capital purposes.

The investment by King Ally would form part of this $275 million equity fundraising, together with the proposed $100 million equity investment by SGRF, a sovereign wealth fund of the Sultanate of Oman, previously announced by Kenmare Resources as having been approved in principle by SGRF and in respect of which discussions are continuing, and an investment of not less than $75 million which would be required to be raised from new and existing shareholders in the company.

It is also intended that there will also be an opportunity for existing shareholders to subscribe in an open offer on the same terms as under the $275 million equity placing.

Any investment by King Ally and/or any commitment by SGRF, if made, will be subject to the satisfaction of a range of conditions. This includes:

As of Thursday, the lenders have not yet agreed to the deleveraging plan.

In addition, implementation of the capital restructuring will require the approval by Kenmare Resources shareholders of a number of resolutions (expected to include ordinary resolutions, special resolutions and resolutions on which only certain independent shareholders can vote) at an extraordinary general meeting of the company to be convened.

Accordingly, a significant number of uncertainties remain and there can be no certainty that the capital restructuring, including the investment by King Ally, will be completed.