Kore Potash to raise US$7 million for potash project 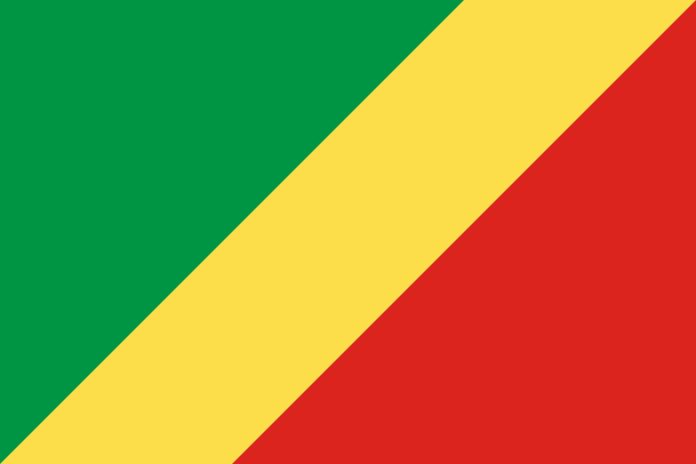 Kore Potash, the potash exploration and development company whose flagship asset is the 97%-owned Sintoukola Potash Project, located within the Republic of Congo, has announced its intention to raise a minimum of US$7 million.

The company is also intending to enter into a Technical Services Agreement with Sociedad Quimica y Minera S.A. and will issue new ordinary shares to satisfy the payment of the future technical services.

Canaccord Genuity and Shore Capital Stockbrokers are acting as joint bookrunners in connection with the placing. Rencap Securities is acting as the company’s settlement agent and JSE sponsor in South Africa.

The net proceeds of the Proposed Fundraise will allow the Company to complete the first phase of the DFS for the Dougou Extension Sylvenite project, which will include the following: