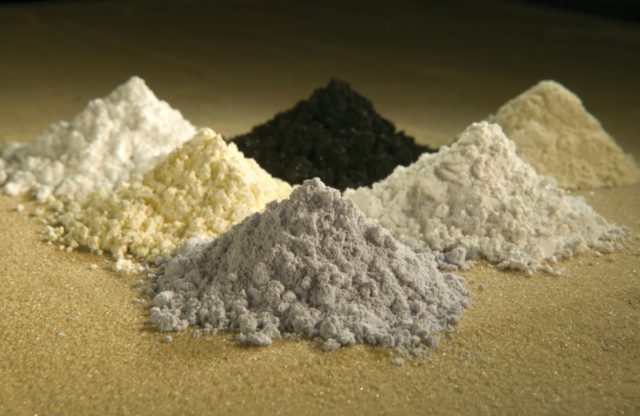 Highlights of the mineral resource update include:

Darrin Campbell, president of Namibia Critical Metals stated, “We are extremely pleased to see this significant increase to the size and potential of our Lofdal project. Our first year in partnership with JOGMEC has been a great success in advancing Lofdal forward to being one of the premier heavy rare earth projects in the world.

“It is a great pleasure to see that our geological team has cracked the code of the deposit to establish a first significant mineral resource outside Area 4 at Area 2B with several tens of kilometres of additional strike length of potentially mineralised structural zones to be drilled in Area 2 and Area 5 that could result in additional mineral resources. The main value drivers of the Lofdal deposit are dysprosium and terbium which are critical components to produce high-strength permanent magnets used in electric vehicle motors and wind turbines. The permanent magnet sector is expected to be the fastest-growing end-use category of rare earths for the next decade.”