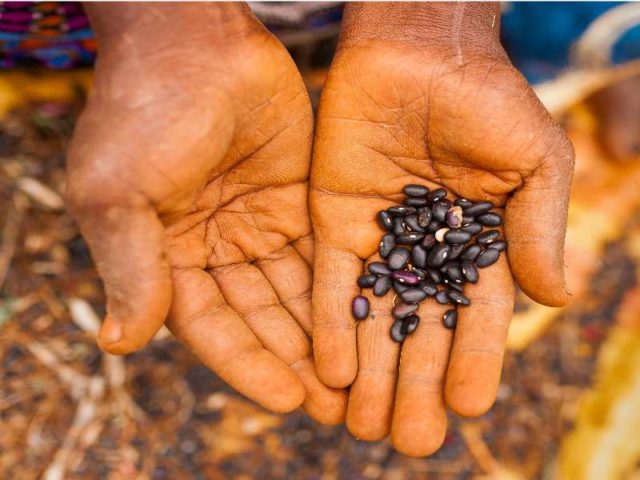 Minbos Resources has announced a MoU with the International Fertilizer Development Centre (IDFC), which will work to develop and grow the Small Holder Farmer market in Angola.

The organisation strives to improve the lives and productivity of Small Holder Farmers, and does so through running country-scale agricultural projects across Africa. These projects introduce farmers to improved agricultural practises, fertiliser technologies and facilitation of market access.

As crop yields grow in Sub-Saharan Africa, so too does the demand for key ingredients of food production such as fertiliser.

A severe demand for reliable sources of fertiliser is imminent, with fertiliser consumption expected to almost double in the next 10 years in Africa.

Minbos has worked in partnership with the IFDC for several years, most notably to help develop the company’s Cabinda Phosphate Product, which included developing market demand in one of the most prospective fertiliser regions globally.

Minbos is building a nutrient supply and distribution business that stimulates food security in Angola and the broader Congo Basin.

This project has the potential to impact the whole country by boosting fertiliser production and food security.

Indeed, the new MOA with IFDC provides the platform to develop a joint proposal for a multi-year project designed to support the development of the local fertiliser market in Angola.

Angola is one of the world’s great untouched agricultural regions, possessing over 35 million hectares of arable land, high rainfall and some of the lowest rates of fertiliser use globally.

Minbos hopes to leverage the IFDC’s innovative research and market expertise to identify sustainable solutions for soil and plant nutrition for the benefit of Small Holder Farmers, local communities and the environment.

Utilising strategic partners, the IFDC works with national and private parties to create or expand Small Holder fertiliser demand in parts of Angola.

More than four million Small Holder Farmers are expected to be reached by the IFDC Angola project, which will be underpinned by Minbos’ fertiliser production.

The Cabinda Phosphate Project will commence production at 50,000tpa.

Given the large Small Holder Farmer market in Angola and the IFDC’s strong record of delivering high-impact projects which boost fertiliser usage, demand is expected to exceed the nameplate capacity of 150,000tpa.

Commenting on the MOU, Minbos CEO Lindsay Reed said, “As the Company looks to enter production in early 2022, securing market offtake through a program that unlocks value for local Small Holder Farmers and government stakeholders, as well as Minbos shareholders, is key to our successful collaboration.

“This first step in developing a project to establish a new market in Angola marks another milestone for Minbos as we look towards production in early 2022.”