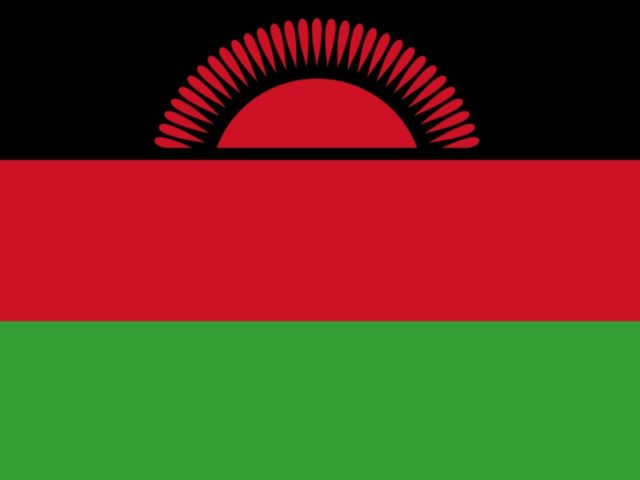 Keep an eye on developments at Mkango Resources’ Songwe Hill project in Malawi. Why? The company has just announced the commencement of flotation pilot plant test work.

The selection and piloting of the flotation processing flowsheet is an integral part of the Feasibility Study and a critical step towards commercialisation of the Songwe project.

The feed for the flotation pilot plant is derived from the 60-tonne bulk sample previously shipped from Malawi to Australia, having been selected from areas within the previously announced upgraded Measured and Indicated Mineral Resource Estimates, which underpin the ongoing Feasibility Study.

“The start of pilot plant processing is a major milestone for us and Mkango joins the ranks of the very few rare earths projects that have been advanced to this stage of development. We look forward to announcing results from the pilot plant when available,” explains CEO, William Dawes.

Rare earth prices have risen significantly over the recent months and the demand outlook is very positive, directly linked to growth in electric vehicles, wind power and other clean technology applications.”