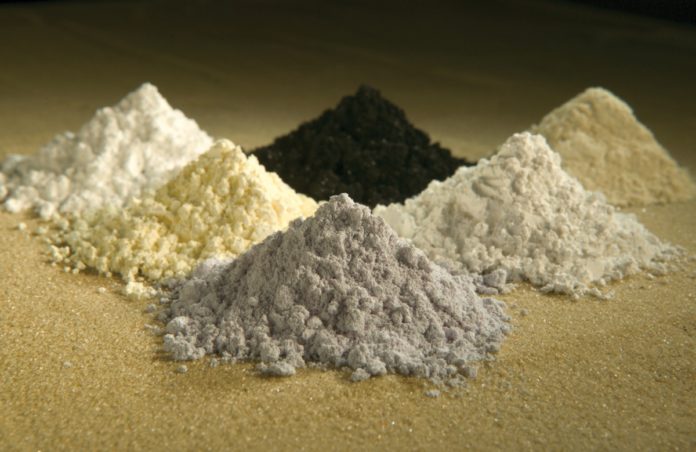 ASX-listed Peak Resources has commissioned an updated bankable feasibility study (BFS) on its Ngualla rare earth project in Tanzania and the Teesside Refinery in the United Kingdom.

Ngualla is one of the largest, highest grade and lowest cost Neodymium and Praseodymium (NdPr) rare earth projects in the world. It has large and high-grade ore reserves (18.5 Mt grading at 4.8% Rare Earth Oxide for 887kt REO) and mineral resources (214.4 Mt grading 2.15% REO for 4.61 Mt REO).

It covered a mine and multi-stage processing plant on-site at Ngualla and a rare earths refinery in the Tees Valley. Since the BFS, Peak Resources has identified an opportunity to adopt a lower cost flotation collector and the potential of developing a more direct and lower cost access road to the Ngualla Project site. There has also been a material increase in NdPr Oxide prices since the completion of the BFS.

The commissioning of the BFS update follows the recent achievement of the following milestones:

• Implementation of a Planning Permission for the Teesside Refinery;

• Execution of a 250-year lease over the Teesside Refinery site in the Tees Valley in the UK;

• Approval by the Tanzanian Cabinet of a special mining licence application for the Ngualla project;

• Proposed repayment and termination of the ANRF Royalty Facility, subject to shareholder approval; and

• Recapitalisation of the company via an equity raising, with proceeds to be used to progress the development Ngualla and the Teesside Refinery.

The key focus areas for the BFS update include:

The BFS Update is expected to be completed by the end of February 2022 and to cost approximately A$1.7 million.