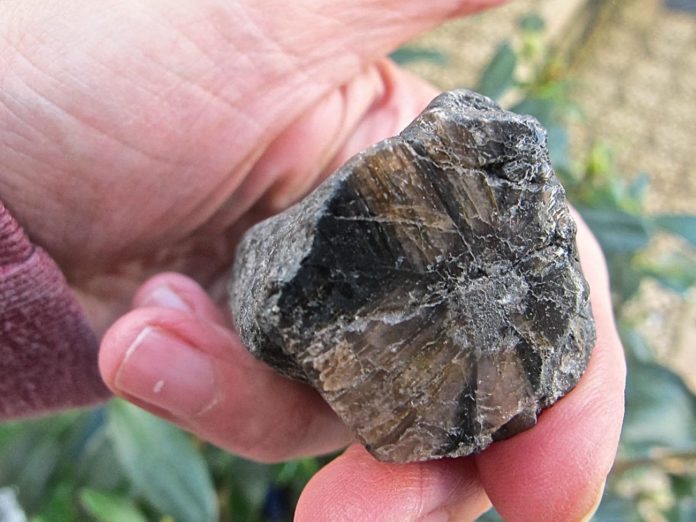 In January 2015, the merging parties notified the Competition Commission (Commission) of the intermediate merger in terms of which Imerys intended to acquire the entire issued share capital in Andalusite Resources.

Imerys and Andalusite Resources are involved in the mining, processing and sale of andalusite and are the only two parties that mine and supply andalusite in South Africa.

Andalusite forms part of the alumina-silicate group of compounds. Alumina-silicates possess heat-resistant properties and are widely used in the production of refractories for high-temperature industrial processes. Refractories are particularly important to the local steel production industry.

During the course of the merger investigation, interested third parties provided submissions to the Commission. In particular, producers and end-users expressed concern that they would be deprived of a competitive choice between Imerys and Andalusite Resources and that there was a high probability that the merged entity would increase the price of andalusite or divert andalusite sales from South Africa to export markets.

As a result of such concerns, in April 2015, the Commission decided to prohibit the proposed merger.

In May 2015, the merging parties referred the matter to the Competition Tribunal, requesting that the merger be considered afresh. The hearings took place over several months from May 2015 into August 2016.

The Tribunal determined therefore that the proposed transaction would involve a permanent structural shift in the andalusite market reducing the number of participants in South Africa from two to one, and would result in a substantial prevention or lessening of competition.

In turn, this would have a direct impact on producers of refractories, as the iron and steel industries consume the vast majority of alumina-silicate-based refractories. It is also difficult to envisage how the proposed transaction would enable the merging parties to become more competitive globally given that they are currently the main players in the global market for andalusite.

Although the merging parties proposed certain behavioural conditions in an attempt to address these concerns, the Tribunal took the view that the proposed conditions were inadequate and did not address the structural market change resulting from the proposed transaction.

The Tribunal also considered the proposed behavioural conditions impractical from a monitoring and compliance perspective as such conditions would be unduly onerous on the Commission to effectively monitor.

Facebook
Twitter
Linkedin
Previous articleIssues at DiamondCorp’s Lace mine cause funder to withdraw from talks
Next articleWebinar: Making mining work