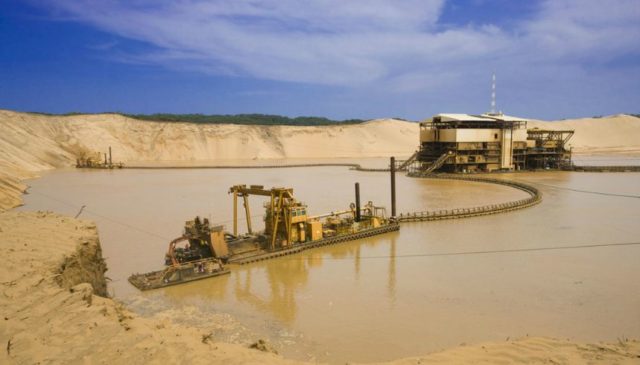 Mawasha has extensive leadership experience across a number of African operations.

Last year he was named by the South African Financial Mail as a top black leader of the future, and has recently been awarded the title of Young Global Leader by the World Economic Forum.

“I’m honoured to be joining Richard Bay Minerals, an outstanding brand with a reputation as a world leader in our industry,” says Mawasha.

“We are a company that is strongly focused on compassion and care for our people and the natural environments within which we operate. I’m looking forward to the opportunities and challenges ahead,” explains Mawasha.

Mawasha joins the company at an exciting time while it continues to operate safely and successfully.

Rio Tinto holds a 74% stake in Richards Bay Minerals and manages the operations.

Blue Horison, a BBBEE consortium consisting of lead investors and the four host communities, owns a 24% stake, while the remaining 2% of the shares are held in an employee trust.