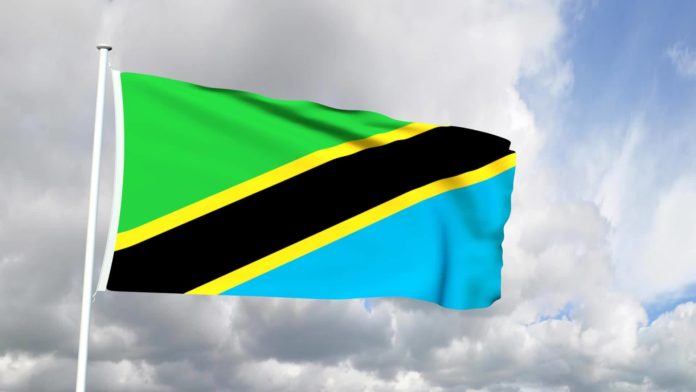 The government of Tanzania, through the ministry of energy and minerals, has received financial support to meet payments for the provision of consultancy services in carrying out scoping of Tanzania’s extractive industries performance and production of EITI reports for the fiscal years 2014/15 and 2015/16.

The reports will cover reconciliation of payments from extractive industries and revenue received by the government during the period of 1 July 2014 to 30 June 2015 and 1 July 2015 to 30 June 2016 respectively.

Tanzania joined EITI in February 2009 with an objective of promoting transparency and accountability in its natural resources. The process in Tanzania is led by a Multi-Stakeholders Working Group (MSG) consisting of civil society organisations, government agencies and extractive companies.

In December 2012 EITI board declared Tanzania compliant with EITI standards, and as such Tanzania has produced six EITI reports since then. The latest report covering the period from 1 July 2013 to 30 June 2014 was published in November 2015.

Call for Expression of interest (EOT)

The ministry of energy and minerals, ordered by the MSG, seeks a competent and credible firm, free from conflicts of interest to provide services as an independent administrator in accordance with EITI standards in carrying out the scoping study and production of EITI reports covering the period of 1 July 2014 to 30 June 2015 and 1 July 2015 to 30 June 2016 respectively.

Tendering will be conducted through the national competitive tendering procedures specified in the Public Procurement Act of 2011. Interested consulting firms must provide information indicating that they are qualified to perform the services.

Joint ventures from interested eligible companies are encouraged to improve their qualifications and must produce the following required information about their operations:

The prospective consultant is to be selected in accordance with the Consultant Qualification Selection (CQS) procedures as defined by Public Procurement Act, 2011 and it’s Regulation issued under GN 446 of 2013. 5.

Expressions of Interest must be delivered to the address below no later than Friday 1 July, 2016 before 10:00 am and should be clearly marked on the subject “Tender No. ME/008/2015-16/TEITI/C/01, Consultancy Services for carrying out Scoping and Production of EITI reports for the Fiscal Years 2014/15”and 2015/16.

For more African mining tenders, you can subscribe to our Tender Subscription Service.

By partnering with a global tenders supplier, we can offer a database of African mining opportunities within minerals extraction and processing as well as services and consultancy.

An annual subscription gives access to tender notices in every mining economy in Africa.

Supply and delivery of scaffolding materials