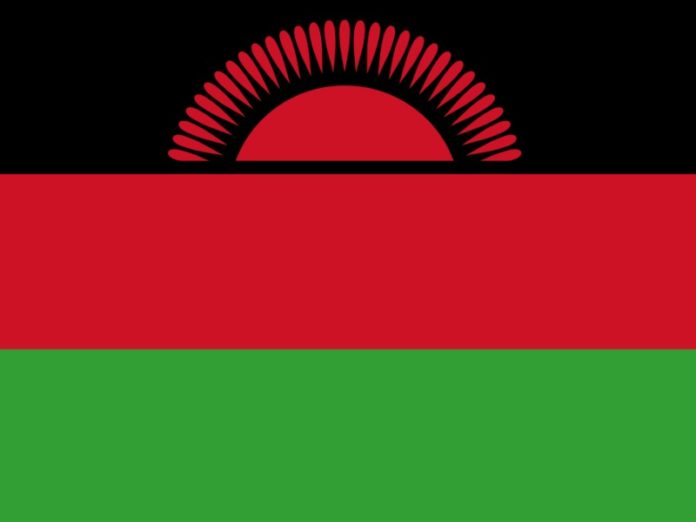 Altona Energy has entered a MoU with mining consultancy company, Akatswiri Mineral Resources, to acquire a majority stake in a rare earth mining project in the Chambe Basin, Mulanje in Southern Malawi.

Akatswiri is currently the 100% owner of Akatswiri Rare Earths, a Malawi registered company, which has applied for Exploration licence APL 0153 – the Chambe Rare Earth Project.

It is expected that the licence will be granted in June, following government final approval.

The terms of the MoU state Altona will initially acquire a 51% holding in ARE, rising to 75% on certain project milestones being met. Akatswiri will remain a 25% shareholder. The consideration for the transaction will be Altona Energy ordinary shares.

Extensive exploration work has been carried out on the site since September 2010, confirming the presence of mineralised Rare Earth Oxide clays, like many of the larger REE mines in China.

The benefits of extracting REE from ionic clay deposits include lower operating and capital costs, as well as shorter times for development.

The expansion of new energy sectors and increases in the demand for electric vehicles is driving demand for neodymium, praseodymium and other “technology” metals which are used in permanent magnets, a key component in electric vehicle manufacturing.

It has been widely reported that many companies are looking for alternative REE supplies outside China, which has controlled the supply for the past several years.

“Although still at an early stage, we are in active discussions with Akatswiri’s highly experienced team, led by Hilton Banda.

“We are looking to commence our due diligence in June which we hope will quickly lead to a binding agreement. We are also speaking with a number of parties to work with us through the acquisition and fund the subsequent mining project.”

“We are happy to work with Altona Energy Plc as our partners in developing the Chambe Rare Earths Project. Working with Altona gives us confidence that we will secure the funding necessary to develop Chambe as a strategic and sustainable producer of rare earths.