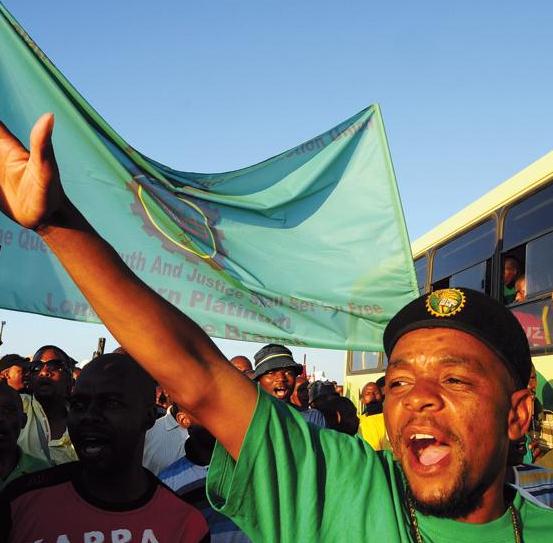 The Association of Mineworkers and Construction Union (Amcu) has threatened the mining sector with industry-wide labour action.

The unprecedented consolidation of disputes into one major action could once again shake investor confidence, and threaten the operation of mines and stability in the sector, reports IOL.

“The move is important because Amcu has been collecting a series of legal authorisations to strike across companies but not using them, instead choosing to undertake one large action that could drive the wider industry to a halt in the region,” Peter Attard Montalto, an analyst at UK-based Nomura.

Amcu, the biggest union in the platinum sector, has amassed certificates of non-resolution from disputes with Anglo American Platinum (Amplats), Impala Platinum and Lonmin, the three biggest producers of platinum.