Revealing this at the World Energy Congress here, the deputy minister pointed out that the figure was around 4 billion barrels more than the estimate of 9.1 billion barrels announced by the Organisation of Petroleum Exporting Countries (OPEC) at the end of 2012.

Macauhub News Agency reports that Teixeira da Silva said that Angola would continue to produce 1.7 million barrels of oil per day until the end of the year, and that in 2015 Angolan oil production was expected to rise to 2 million barrels per day.

Information on contracts for November showed that Angola would export a daily average of 1.74 million barrels of oil per day, which was practically the same amount as Nigeria, which is still Africa’s biggest oil exporter. 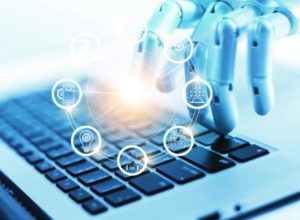