In terms of the JSE’s listings requirements, a listed company is required to publish a trading statement as soon as it is satisfied that a reasonable degree of certainty exists that the financial results for the period to be reported on next will differ by at least 20% from those of the previous corresponding period.

“These positive impacts have been offset by planned lower nickel production from the Nkomati Mine as it moves from an underground to opencast operation,” says the statement. “Results have also been impacted by lower nickel prices, lower than planned production at the platinum mines, and increased exploration expenditure in Africa through TEAL.”

Basic earnings have been further impacted by the R135 million gain on the receipt of the final tranche payment on the sale of 50% of Nkomati Nickel to Norilsk Nickel. Basic earnings are expected to increase to between 400 and 430 cents per share (previously 264 cents per share).

The company’s interim results will be released on Wednesday 20 February, 2008. 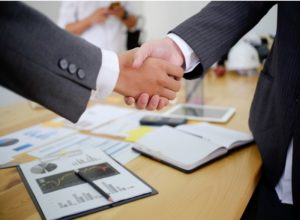