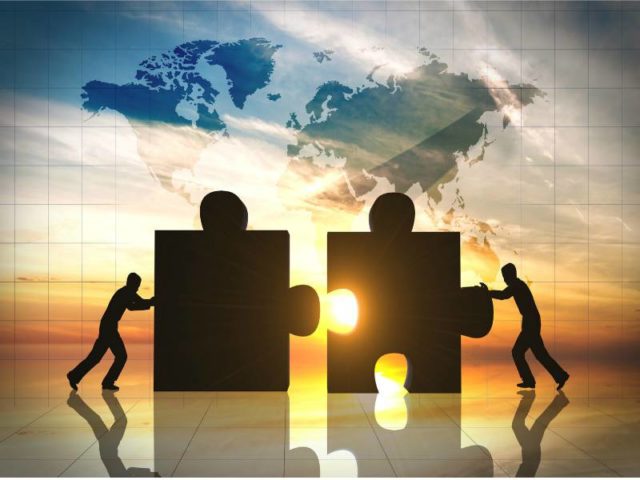 ATON, through its wholly-owned subsidiary ATON Austria Holding, will be acquiring all or a portion of the remaining issued ordinary shares of Murray & Roberts at a purchase price of R17.00 per share.

As a result of such acquisition the company is required to increase the offer consideration for its Offer to R17.00 per Murray & Roberts share.

In this regard, ATON has commenced engagements with the TRP in order to give effect to such waiver, and will publish an appropriate announcement in due course regarding ATON’s waiver of the minimum acceptance condition.

In late March this year Murray & Roberts stated that initial offer from ATON to purchase it was opportunistic and was made at a time of unprecedented share price weakness because of low liquidity, declining valuations of its legacy peers in the construction sector and halting of its share buy-back programme in 2017.

It also believed the cash offer price of R15.00 per share materially undervalued the company based on its prospects.

A statement from the Murray & Roberts listed other points of contention including: