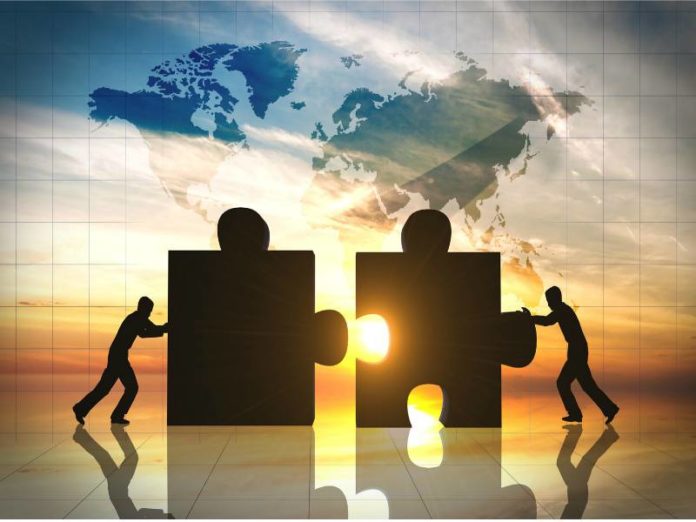 On 25 May 2018, and 28 May 2018, ATON announced its intentions regarding its acquisition of an additional c.18.2 million Murray & Roberts ordinary shares, increasing its shareholding in Murray & Roberts to c.43.7%, ATON’s withdrawal of its voluntary offer and its firm intention to make a mandatory offer for Murray & Roberts at an increased offer price of R17.00 on the basis as set out in the announcement.

ATON has also previously released a public statement stating that it will not support the M&R Transaction.

Aveng’s Board is therefore continuing to engage with the Murray & Roberts Board and will continue progressing the M&R Transaction.

It is anticipated that the company will utilise a further R200 million bank debt. It is currently finalising the funding term sheet with its funding banks in this regard.

Murray & Roberts is supportive of the company proceeding to implement the Proposed Rights Offer, irrespective of whether the M&R Transaction proceeds or not.

Additionally, shareholder approval will be required to grant directors authority to issue Aveng Shares representing more than 30% of the issued share capital of Aveng.