CNPC will buy a 20% stake in Mozambique’s Area 4, where 75 trillion cubic feet of gas, or more than Norway’s existing reserves, has been found, state-controlled CNPC said here in a statement on its website.

The purchase will be the biggest deal involving an Asian company announced so far this year, and CNPC’s largest overseas purchase ever, according to data compiled by Bloomberg News.

China’s oil companies have bought oil and gas fields in countries ranging from Australia to Canada to Nigeria to meet energy demand in the world’s fastest-growing major economy.

Pollution in Beijing rose to a record high on January 12, sparking criticism of the government’s management of the environment. 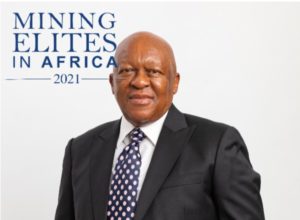