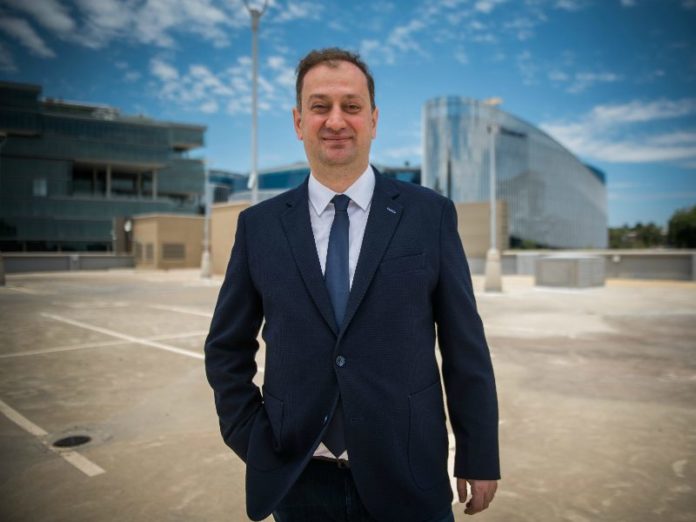 Coal and renewable energy sources are not in competition with each other. Instead, they are complementary and should be treated as such, said Canyon Coal executive chairman Vuslat Bayoglu.

Bayoglu says the ongoing debate about coal and renewables has resulted in people mistakenly thinking that the fossil fuel could be replaced.

Some banks are withdrawing support for investments in fossil fuel mining and coal-fired power stations.

South Africa has about 118 years of resources left.

“We don’t know what will happen in 118 years, so South Africa should benefit from existing resources,” Bayoglu says.

He attributes some of the misconception to the lobbying activities of developed countries that have already industrialized as a result of the fossil fuel and were beginning to explore alternatives.

Bayoglu, whose growth-oriented, mid-tier mining company in South Africa continues to invest in new mining projects and is creating new partnerships with emerging mining players to look for strategic acquisitions, urged mining stakeholders to be conscious of the energy needs of the South African economy.

Coal mines are among the biggest job creators in South Africa. More than 86 000 people are employed by coal mines in the country.

His comments came amid growing public concerns about Eskom’s governance challenges that have created doubts about its ability to sustainably supply energy at competitive prices.

Echoing the views expressed by fellow investors, government and the new leadership of Eskom, Bayoglu said Eskom was very important to the South African economy and should not be allowed to fail.

But Bayoglu went further to suggest a solution to Eskom’s coal inefficient procurement strategy which he believes has an impact on electricity prices.

He said Eskom should procure coal based on a transparent market-based index price. The price must not be based on the bargaining power of the seller.

“The same amount and quality of product should carry the same price regardless of who is the seller. If we do that, Eskom will get rid of the inefficiencies in its procurement system,” said Bayoglu whose company has no contracts with Eskom at this stage.

Bayoglu also highlights the dominance of major suppliers and cautioned against potential over-concentration that might contribute negatively to the South African economy.