This follows CoAL’s announcement on 26 November 2015 that it had offered A$126.4 million to acquire the entire issued and to be issued share capital of Universal Coal.

Universal first became a takeover target when its major shareholder, IchorCoal, made an unsolicited takeover bid for the company by offering A$0.16 a share, valuing Universal Coal’s entire issued ordinary share capital at approximately A$80.9 million – an offer viewed by Universal Coal as “inadequate” and “opportunistic”.

Universal shareholders however agreed to the CoAL takeover – which is a significant premium of 56.25% to that offered by IchorCoal.

CoAL CEO David Brown believes that the combination of Universal’s producing assets and CoAL’s development portfolio, coupled with the excellent shareholder support ensures that the merger will create a springboard to a “new coal mining force”.

Paladin Energy confirms it is not selling Kayelekera mine 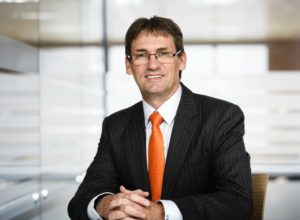