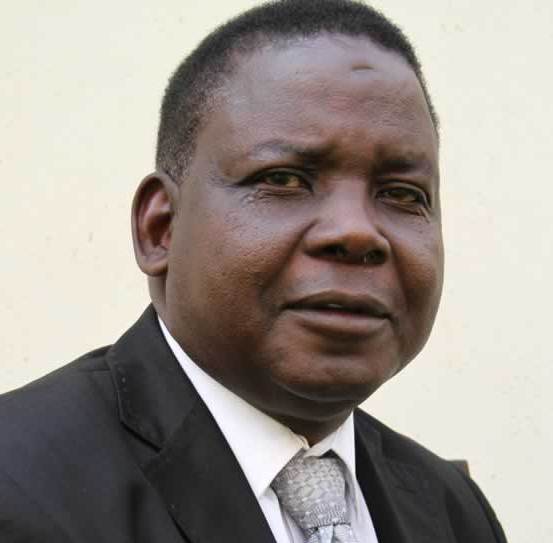 The Zimbabwean government is concerned that diamonds are not being produced efficiently and will be demanding answers from mining companies in the controversial Chiadzwa diamond fields.

A top government official says diamond production targets are not being met in the rich gem fields, currently mined by companies linked to the Chinese and President Robert Mugabe’s ruling party, reported the Zimbabwe Mail.

Deputy Minister Fred Moyo admits that Zimbabwe is not efficiently producing its diamonds and says mining companies working in the Marange fields have been summoned to explain why they are not making the profits they promised.

As Zimbabwe’s economy slips again, there is additional need to boost revenue from the sector which has been marred by accusations of smuggling and lack of transparency, as well as the discovery that Substantial revenue from Zimbabwe’s Marange diamond fields have been going into state coffers.

This is according to classified documents from the Kimberley Process Certification Scheme (KPCS or just KP) which was set up to filter conflict diamonds (also known as blood diamonds) out of world markets, despite claims to the contrary by former Movement for Democratic Change finance minister Tendai Biti.

They show that the four mines at Marange exported over $717 million worth of diamonds between November 2011 and October last year and paid 15 percent of that – just over $107m – in royalties into state coffers.

In their report for the quarter February to April last year, the authors say statements by ministers about the lack of transparency in the “chain of custody” of Marange diamond production and export, “have caused serious confusion regarding compliance to KP standards and minimum requirements.”