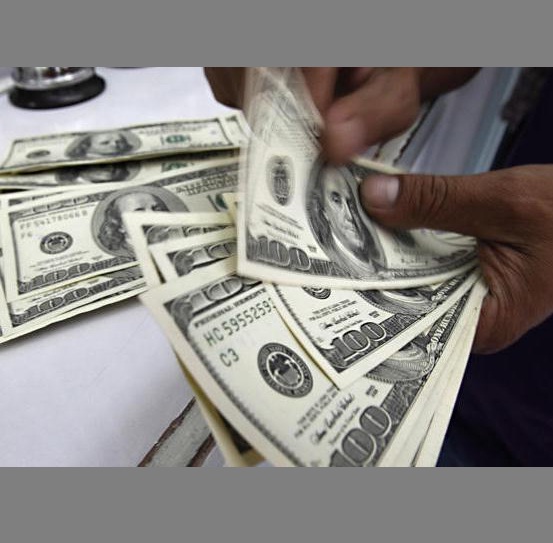 The main labour union in Zimbabwe has reached a deadlock in wage negotiations with local mining companies after demands that wages should be more than doubled.

The Associated Mine Workers Union of Zimbabwe, the country’s main mining industry labour union, wants employers to pay a minimum of $800 a month for diamond workers, $700 a month for platinum miners and $573 a month in basic wages for gold and other mineworkers, said Bloomberg News.

Employers are offering an inflation-linked adjustment. Annual inflation was 0.59% in October.

As a result of the deadlock, the dispute has now been referred to the government’s National Employment Council. The council will meet on Jan. 15 and will probably refer the matter to an arbitrator, according to Bloomberg News.

‘‘The union believes that it’s fair and just for each sub-sector to remunerate its employees at rates that are proportional to its performance,” The Associated Mine Workers Union of Zimbabwe said in its submission.

The Chamber of Mines disagrees, however, saying that “Continued high wage demands made by the trade union threaten the survival of the industry. Of major concern are the indiscriminate or fragmented approaches by different government departments in levying charges to the mining companies, unjustified increases in the tax rates as well as the unpredictability of the mining tax regime.”