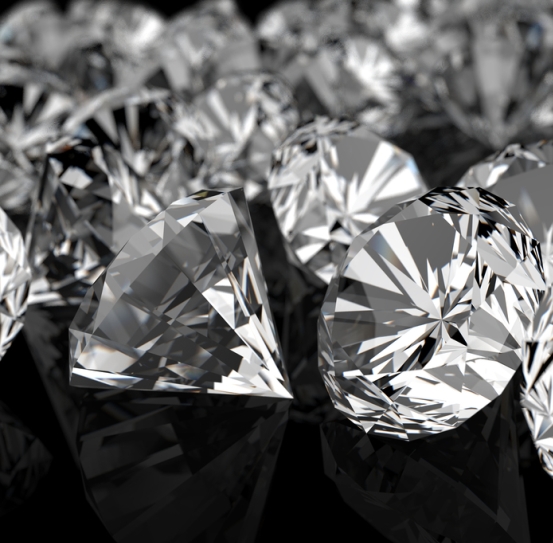 DiamondCorp has completed the first sale of diamonds recovered from tailings re-treatment activities at the Lace diamond mine in the Free State province of South Africa.

The Southern African diamond development and exploration company sold its first diamonds to Tiffany & Co. subsidiary Laurelton Diamonds, including a total of 6442.04 carats sold for gross proceeds of $278,574.30, representing sales proceeds of $43/carat.

The diamonds sold comprised 5,026.72 carats recovered prior to and during the commissioning of the Lace recovery plant, and 1,415.32 carats run of mine recovered after plant modifications were made to increase the bottom screen cut size in the plant.

The diamonds recovered after the modifications comprised a coarser stone size distribution and achieved a price of $63/carat. Management considers this price to be a fair benchmark for the economics of the tailings retreatment operation in 2014.

Nonetheless, management forecast that tailing retreatment operating costs can be reduced from R32 per tonne to R22 per tonne once three shifts are operating. As a result, the Company is proceeding with a ramp up to a three-shift operation by the end of January 2014.

Plans are in place to increase tailings throughput to more than 150,000 tonnes per month in the first half of 2014 by the introduction of in-pit screening. If recoveries remain in the order of 5 carats per hundred tonnes (cpht) the in-pit screening has the potential to increase production to 7,500 carats per month which will allow a significant proportion of the tailings to be re-treated prior to the underground mine achieving full production.

Income from the Lace beneficiation joint venture with Distinctive Choice 1235 cc netted $20,361 in October, Development of the underground mine at Lace, operated by DiamondCorp’s 74% subsidiary Lace Diamond Mines is fully financed for the 47 level block cave. Mining remains on track and within budget. In head office, management have made extensive cost savings which have enabled the Company to defer any fund raising to cover corporate overheads until 2014.