Electricity consumers to pay for Zupta thievery at Eskom 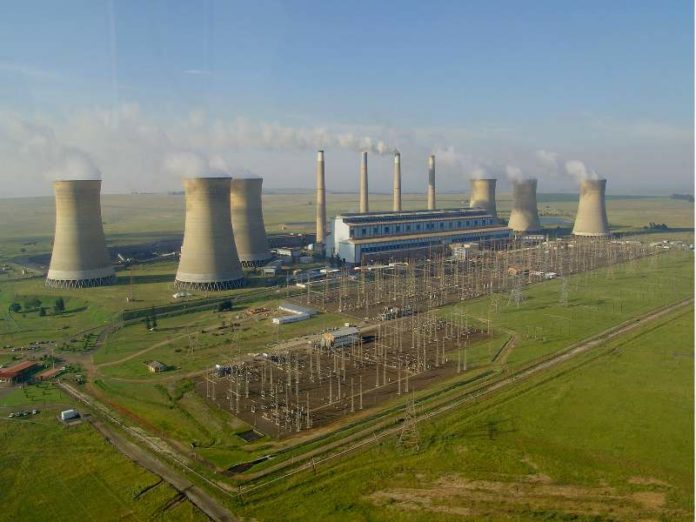 Eskom is planning to recover losses from corruption and loopholes in the multi year price determination rules by further increasing tariffs by an estimated 30% before the end of 2018.

In a parallel process, municipalities are also adding their markup-up on the current 5% Eskom increase granted earlier this year, with some adding more than the recommended 6.84% suggested by NERSA, through an application process which ended on 20 March.

Public hearings for the municipal application process were abolished – a matter which has been taken up on behalf of the public by Mining and Energy Advisors in correspondence with NERSA.

Nersa has invited the public to comment on Eskom’s request to increase tariffs to recover R66 billion lost between 2014 and 2017 – the years included in the public protector’s “State of Capture Report”.

Documents submitted by Eskom to the National Energy Regulator, NERSA, have shown a request for recovery of R66 billion, due to Eskom’s over-estimation of electricity sales and overspend on coal, gas and imports from 2014 to 2016.

Despite massive corruption, inefficiencies and irregular expenditure, Eskom still shows a bottom line profit of over R20 billion before the Regulatory Clearing Account (RCA) claims from 2013 to 2016.

Effectively, Eskom will never run at a loss as any shortfall is recovered through a flawed annual RCA application.

In other words, Eskom recovers any shortfall in projections by increasing consumer’s tariffs the following year.

This increase is over and above annual tariff increases.

Traditionally, once these RCA increases are added to electricity tariffs and the funds recovered, prices are not readjusted back to normal.

This practice then resumes the following year as Eskom once again over-estimates their sales.

The defective multi year price determination (MYPD) rules also encourage Eskom to overspend – as overspending is, in most instances, completely recovered from the public via the same RCA provisions.

While a preliminary audit might find Eskom’s numbers are categorised under claimable headings, an independent audit to isolate the impact and quantum of thieving as identified in the public protector’s report has yet to be conducted.

Should the above prove to be true, the public is being asked to refund Eskom’s costs attributable to thieving by the “Zuptas.”

Furthermore, it confirms NERSA has NOT been conducting oversight and Regulatory duties diligently.

And that will, in turn, result in further Enterprise closures, bankruptcies and job losses.

Thus the public will merely continue funding the Eskom gravy train and the effects will compound over time.

Eventually, exchange rates will be affected as excessive electricity costs make South Africa increasingly uncompetitive to the point where exports will cease.