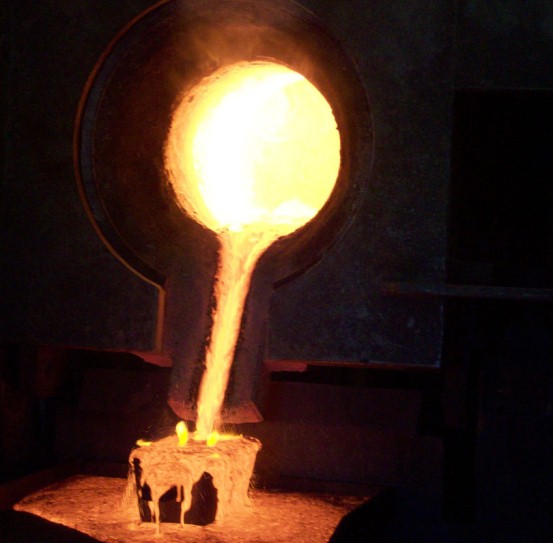 Endeavour Mining has poured its first gold bar from the Carbon In Leach and Gravity gold circuits at the Agbaou Mine in Côte d’Ivoire.

The first pour was completed significantly ahead of the original construction timetable of early 2014. As demonstrated by the pouring of gold, the mine is well into the commissioning phase with ore reclaim, milling, CIL, Knelson concentrator, Gekko Intensive Leach Reactor, cyanide detoxification and tailings areas all fully commissioned.

Plant commissioning is also progressing ahead of schedule and has been ramped up to design throughput levels and is expected to achieve full commercial gold production during the beginning of 2014.

“This is a major achievement for the company and a testament to the hard work of our employees in all areas from exploration to operations. Endeavour’s Project Team has taken a feasibility study and grassroots site and built the Agbaou mine in only 16 months,” says Neil Woodyer, Endeavour CEO.

“This is the second mine in the Endeavour portfolio that our team has built. Agbaou is on schedule for achieving full commercial production shortly, and at approximately $800 per ounce all-in sustaining costs, Agbaou is forecast to make a meaningful contribution to our free cash flow in 2014 and beyond.”