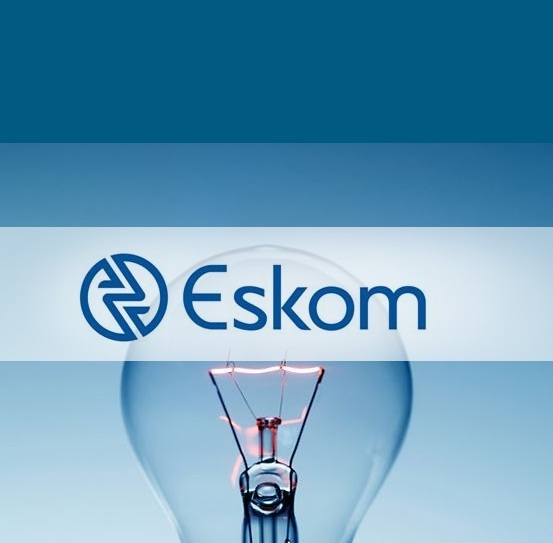 National South African power utility Eskom Holdings SOC Limited ‒ which generates 95%  of South Africa’s electricity, has declared an emergency after it lost generating units, and  it has instructed metal producers to cut use or raise the risk of power cuts in cities.

Bloomberg News reports that an e-mailed Eskom statement says “Eskom is now following the protocol in terms of its emergency procedures in order to secure the power system. We have alerted our key industrial customers and have required them to reduce their load by a minimum of 10%.”

BHP Billiton Limited, whose aluminium smelters are the country’s biggest power users, and Anglo American plc said they would assist Eskom by cutting usage. Platinum and gold producers in South Africa use electricity to move workers in the world’s deepest mine shafts.

The utility is spending R500 billion (US$50 billion) to replace aging equipment and add plants to avoid a repeat of 2008 blackouts that halted mines, including those owned by companies such as Anglo and BHP, for five days and paralysed factories in the continent’s biggest economy.

Eskom will make “every effort” to avoid rolling blackouts, known locally as load-shedding, it said. The company, which produces about 85% of its power from coal, said about 27% of its 41,900-megawatt (MW)-generating capacity was out for maintenance earlier this week. The targeted surplus is at least 2,000MW, while it was estimated at just 400MW yesterday, spokesman Andrew Etzinger said by phone.

The Chamber of Mines, which represents producers such as AngloGold Ashanti Limited, said its members had been working with Eskom on the emergency protocol for the past three months and would do what they could to protect the network.

“It isn’t the responsibility of the large industrial customers alone to carry the full burden of the electricity-supply emergency,” the Johannesburg-based chamber said in an e-mailed statement. “This is a ‘national emergency’ and all stakeholders have a responsibility to curtail electricity demand by at least 10%.”

Picture: Eskom declares emergency ‒ everyone must help to cut power usage by 10%.