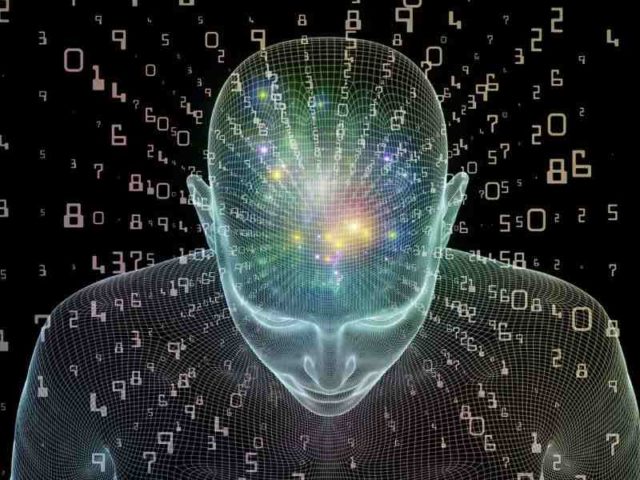 The mining industry in South Africa has seen massive change during 2018. The controversial Mining Charter was reworked to a fair compromise and trends for the digital future were explored in depth.

Foreign investors in South Africa might not be feeling Ramaphoria anymore as in mid-July Cyril Ramaphosa activated a law that will startle them.

Metals and mining mega-trends to 2050

BMI Research considers mega-trends that will shape the mining industry over the next thirty years from a supply side and demand side perspective.

A wave of violent, wildcat strikes that erupted periodically in 2012 rooted in a turf war between AMCU and the National Union of Mineworkers, cost platinum and gold producers over R16-billion that year, when the current account gap was 5,2% of gross domestic product.

Effects of mining strikes on the South African Economy

“Africa is a continent of great change and opportunities. However, Europe finds it difficult to understand that its future lies in the South and not in the North,” says Giovanni Tria, Italian Minister of Finance and Economy.

Does the mining industry have a future in South Africa?