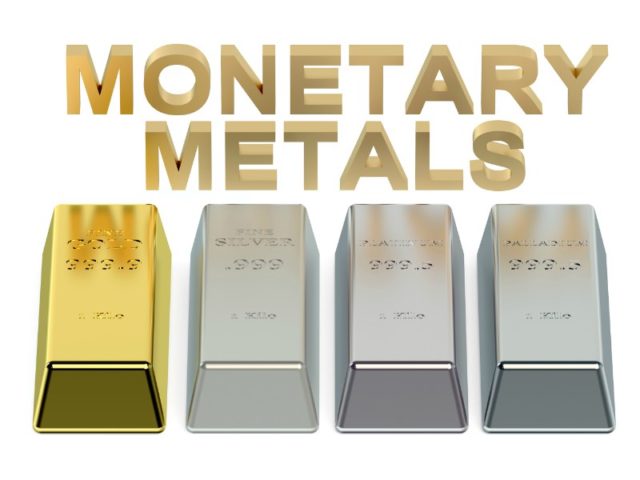 While it might be tempting to classify trends in accordance with traditional nomenclature the reality is that the outlook for commodities is mixed.

This not withstanding, it is possible to discern commonalities across the commodity spectrum.

Across the board, commodities appear to have mixed fundamentals. Some of these are outlined below.

In-line with the dual impact of tight supply and demand growth, palladium saw a strong price rebound in 2018.  On the supply-side, South Africa has played a role in supporting price growth – the PGM sector continues to restructure and downsize to remain profitable. As operations have gone deeper and labour costs have risen, it is increasingly difficult for domestic miners to breakeven in spite of relatively high spot prices.

As existing stockpiles become exhausted, we would expect to see further price uplift in the short-term, with structural change driving a longer-term bullish outlook.  The eventual switch to electric cars is likely to factor into vehicle demand in the medium to long-term.

In the meantime, especially in emerging markets, demand for traditional petrol and diesel cars is likely to continue for some time. Palladium is increasingly the preferred input for catalytic converters and China has recently indicated its intention to reduce smog and pollution by using the metal in place of its close relative, platinum. Despite increased demand from the automotive sector being a likely scenario, there could be a retreat back into platinum on the basis of relative pricing; this needs to be monitored closely.

Gold continues to retain its safe haven status, with several factors likely to drive upside. These include the following:

Unsurprisingly, silver continues to lag gold (reaching its lowest level in 2018) and future price scenarios are largely based on silver’s historical relationship with its yellow counterpart. Some of the major downward drivers have been a hawkish Fed implementing tighter monetary policy, a stronger greenback, a period of heightened US treasury yields, geopolitical uncertainty and soft jewellery demand.

Analysts currently expect silver to reach US$16/oz by March 2019 before rising to $18/oz in December. This could be followed by another rally in 2020 to $20/oz. If the historical lagged relationship between gold and silver holds true, a strong increase in the gold price could support outperformance in silver.