Johannesburg, South Africa — 09 April 2013 – The Harmony Gold Mining Company has announced that gold production for the quarter ended 31 March 2013 is approximately 15% lower than the previous quarter.

Fin24 reports that a statement issued by the company here said the temporary closure of Kusasalethu due to safety and security reasons; the ventilation challenge at Phakisa; and a slow start-up at the other operations post the festive season‚ had resulted in lower quarter on quarter gold production.

“More than half of the employees at Kusasalethu have returned to the mine to date and the mine is expected to return to normal production levels after June 2013. Kusasalethu’s and Phakisa’s performance may further impact Harmony’s June 2013 production quarter‚” the group cautioned. 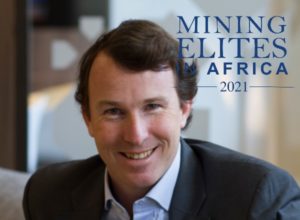