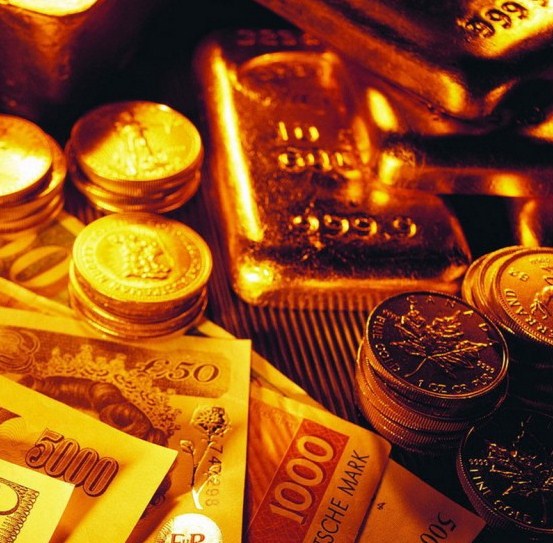 Gold producers are unlikely to return to large-scale hedging of the magnitude seen during the 1990s, Barclays’ analysts said in a research report.

This is despite the fact that “gold cash costs have more than trebled over the past 10 years and with prices tumbling by a third this year, the margin between costs and prices has narrowed significantly,” Barclays analyst Suki Cooper in New York wrote in the report, noting that gold prices have fallen over 20% this year and are the lowest they have been since 2010.

“Hedging has materialized. Despite our expectations for prices to remain under pressure over the next couple of years, we do not expect large-scale hedging to the magnitude seen during the 1990s to return,” he said, as reported by International Business Times.

The incoming chairman of Barrick Gold, the world’s largest gold producer, has raised the topic, saying hedging sometimes makes “great sense,” but price thresholds of $1,200 per ounce and $1,000 per ounce may have to be touched before serious hedging actually happens again, said the Barclays report.

Lower production among some gold miners in South Africa coupled with the rising cost to produce the metal is adding pressure to the local industry. Gold miners shares’ have also fallen steeply this year.