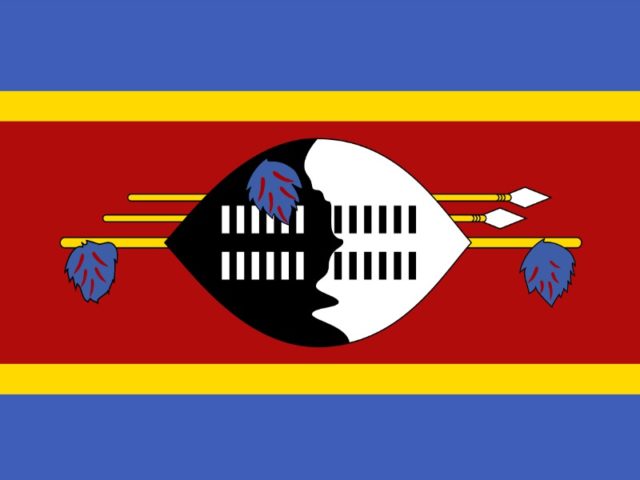 The last thing on the minds of workers at the oldest-known mine on archaeological record some 43,000 years ago in Swaziland was what their mine might become long after their tools had been put away.

Fast forward to today, and the transformation from active mine to mine closure is a C-level business consideration with just as many consequences as traditional mining decisions such as mine planning, development and geology.

For Tom Butler – CEO of the International Council on Mining and Metals (ICMM) – ensuring that mines have alternative uses post closure is an essential step in building and maintaining a company’s social license to operate.

“The mines being built today are markedly different from those built not so long ago. The relationships that have been built with host communities are generally better and environmental performance much improved, but there is still lots to be done on building stakeholder and community relations.

“I think we need to take much more of a partnership model than we have done in the past. That means developing projects from the outset in a spirit of true partnership with surrounding communities, local government, and other economic actors,” says Butler.

The Council is meeting in Melbourne to coincide with IMARC, where over half of ICMM’s member CEOs will be speaking and sharing their perspectives on mining and the global sustainability issues facing the industry.

“It is the first time ICMM’s Council has met outside of Europe or the United States, and we recognise Australia as a centre of influence and excellence in responsible mining. Fourteen ICMM company members operate 190 mine sites in Australia,” says Butler.

According to the ICMM, responsible mine closure requires the active participation of local communities in the planning and implementation of actions, so that lasting benefits can be recognised.

Communities and local businesses grow up with dependence on the mine operation and the ceasing of operations has flow-on economic and social impacts. Thus, closure planning should be incorporated into the early stages of project development and operation.

As detailed in a 2016 report by the Mineral Policy Institute, Australia alone has 431 operating mines, 1,373 historic mines and 50,000 abandoned mines scattered across the country.

For Butler, designing alternative uses for those mines is a concrete example of how miners can engage in a partnership with local stakeholders.

Examples of this approach are varied in their uses and location:

Rainforest: Located in Cornwall, England the Eden Project was a china clay pit for over 160 years.

The project is now a popular tourist destination and research centre dominated by two huge enclosures that house thousands of plant species, including the largest ‘indoor’ rainforest.

Art galleries and health centre: the sister Wieliczka and Bochnia salt mines in Poland began operation in the 13th Century. Now UNESCO World Heritage Listed, both mines feature hundreds of kilometres of galleries with works of art, underground chapels and statues sculpted in the salt.

The mine also houses an underground post office, restaurant, cinema, tennis court, and sanatorium which offers allergy and asthma treatment.

Amusement Park: Salina Turda is a converted salt mine in Turda, Romania – one of the world’s oldest, with historical references dating back to as early as 1075. It ran as a working mine to 1932, when it became a facility for storing cheeses and then a bomb shelter.

In 1992 it was transformed into an underground amusement park that features an amphitheatre, mini golf, ping pong tables, basketball courts, a bowling alley, a Ferris wheel and a carousel to name a few.

Hotel: Currently under construction the InterContinental Shanghai Wonderland, located in the Sheshan Mountain Range about 50 km from the city centre will become the first five-star hotel to be built in a quarry featuring extreme sports facilities and underwater rooms.

For Butler, these examples are just the tip of the iceberg but require equal buy-in from all stakeholders involved.

“Engaging in a true partnership – a partnership of equals – means being willing to give up a degree of control. The mining industry has not always been good at this in the past.

“I think we will need to adjust our approach on that score,” says Butler who will be presenting on Mining’s current and future contribution to sustainable development at IMARC later this year.

The 2017-2018 ‘top 10 business risks facing mining and metals’ survey published by professional services firm EY, ranks the loss of social license as one of the biggest risks to the industry today alongside cyber, resource replacement and digital effectiveness.

Butler agrees but with the nuance that gaining social licence for a new mine is often an equal if not greater challenge.

“Social licence – or community acceptance – spills over into societal acceptance which the industry needs if it is to continue to obtain finance, build projects and access markets on reasonable terms,” says Butler.

Organisations may be investing millions of dollars in sustainability and community investment initiatives, but there needs to be a shift from a reactive and compensation model of social investment to one that is far more strategic and collaborative.

“ICMM’s approach is to provide a non-competitive space for 27 CEOs of the world’s leading mining companies, and their teams, to discuss this and other challenges.

“We have made great progress over the 17 years since our founding, in terms of enhancing environmental and social performance.

Looking forward, the ICMM is setting aspirational goals and moving into a more collaborative mode to address them.

On the back of this year’s Council meeting in Melbourne, the organisation and its members will be collaborating with mobile equipment manufacturers to improve safety and to reduce diesel particulate and carbon dioxide emissions.

“We are developing three-year stakeholder engagement (plan) on critical topics, such as closure and community engagement.

“And we will continue our efforts to communicate better about what we and our members are doing to address these challenges, in a way that engages society,” concludes Butler.

Hear from Tom Butler and more than 250 mining leaders at IMARC at the Melbourne Convention & Exhibition Centre 29 October to 1 November 2018.