New Delhi, India — 26 September 2013 – ONGC Videsh “’ a subsidiary of Indian group ONGC for international business “’ plans to take on debt of up to US$4 billion to pay for acquisitions in one of the oil blocks in Mozambique.

Macauhub News Agency reports that together with Oil India Limited, ONGC Videsh bought a 10% stake owned by India’s Videocon Industries in the oil block in Area 1 of the Rovuma basin, in northern Mozambique, and on its own it bought 36.5% of the same block from US group Anadarko Petroleum.

In the first deal, in which ONGC Videsh ended up with a 60% stake and OIL with the remaining 40%, the two sides agreed to pay US$2.475 billion; and in the second deal the agreed price was US$2.64 billion.

ONGC Videsh chairman Sudhir Vasudeva said that next week the company would take on a short term loan of US$1.5 billion, which would be paid off by issuing bonds or taking on a conventional bank loan.

The loan will pay for the acquisition from Videocon Industries, in which ONGC Videsh is responsible for US$1.485 billion. The group has until February 2014 to pay Anadarko, which it will do by taking on a debt of US$2.5 billion.

The Area 1 block in Mozambique contains estimated natural gas reserves of between 35 and 65 trillion cubic feet. 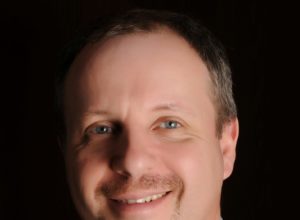