During his 2013 trip to Africa, President Obama made a commitment to address infrastructure development, regional integration, leadership development and governance in Africa, while strengthening the relationship between the continent and the United States.

In terms of Africa’s infrastructure, the Obama Administration singled electrical power development out as a priority because “no country in Africa is meeting its current power needs, let alone its projected future needs. The growth and development of Africa is physically limited by the amount of power available,” says Stephen Hayes, Corporate Council on Africa CEO.

“Africa is in need of many forms of infrastructure development, but the area in which the US private sector can play a major role is in the development of the power sector,” he adds. To encourage this, the administration has offered $7-9 billion in loan guarantees for American companies engaged in power sector development in Africa.

Unfortunately, companies in the US are not taking advantage of this, and Hayes says “until we get more U.S. companies actually engaged in Africa, PowerAfrica runs the same risk as the African Growth and Opportunity Act, another well-meaning platform for African development that falls well short of its goals. Neither Africa nor America can afford to let this happen.” 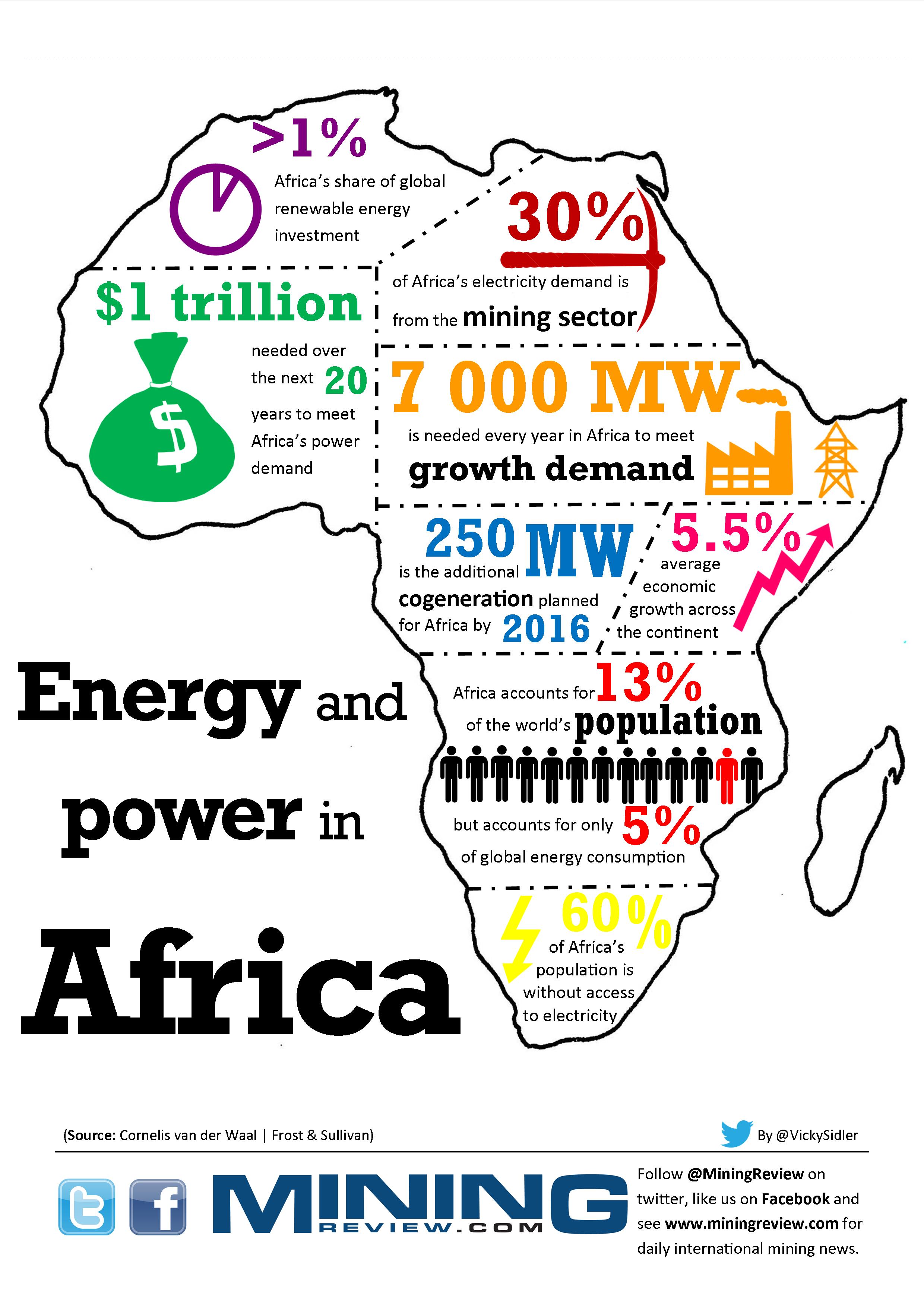