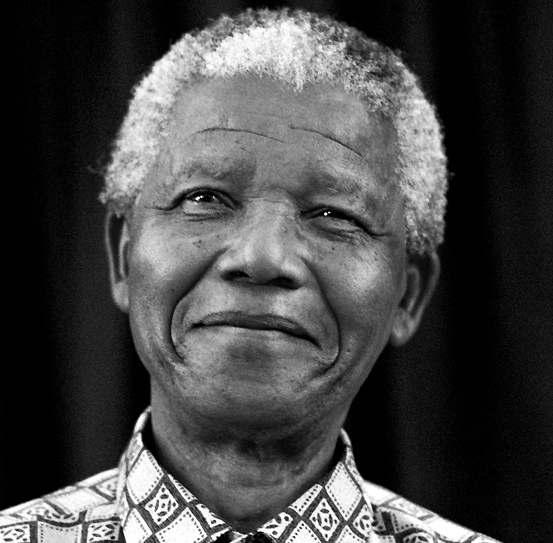 The Johannesburg Stock Exchange (JSE) will be pausing trade to mark the passing of former South African president Nelson Mandela.

“It is with great sadness that the JSE has been informed of the passing of former President Nelson Mandela. As a sign of deep respect, all JSE markets will be paused for 5 minutes at 11 am today,” the JSE said in a statement on 6 December 2013.

News of Mandela’s passing was announced by South African president Jacob Zuma in a nationally televised address. Zuma told the world that the respected statesman had died peacefully in his Johannesburg home around 8:50PM South African Standard Time (SAST) on the 5th of December 2013. Mandela was 95.

Tributes for the legendary freedom fighter have been pouring in from around the world. “Today, he has gone home. And we have lost one of the most influential, courageous, and profoundly good human beings that any of us will share time with on this Earth. He no longer belongs to us – he belongs to the ages,” said US president Barack Obama shortly after the news broke.