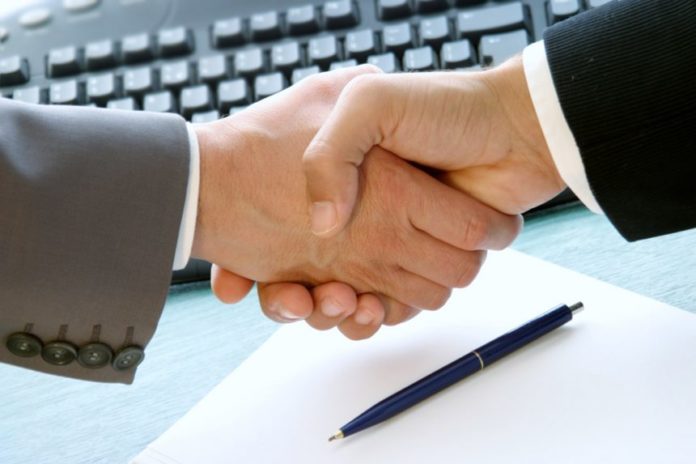 The executive services of Messrs. Callow and Smith are being provided to Katanga by GIAG pursuant to the management services agreement.

Danny Callow is the Head of Africa Copper Operations of Glencore International, a position he has held since January 1, 2015.

Prior to that, Callow served as the CEO of Mopani Copper Mines, a Glencore subsidiary, from September 2011 until December 2014.

Callow joined Mopani Copper Mines from Mutanda Mining, a Glencore subsidiary in the Democratic Republic of Congo, where he had been General Manager since July 2007.

Callow holds an MBA from Henley Management College and a Bachelor (Hons) of Mining Engineering from the Camborne School of Mines.

Paul Smith joined Glencore plc in July 2011 and is the Head of Strategy of Glencore, a position he has held since 2013.

Smith joined Glencore from Marshall Wace, where he was an analyst and portfolio manager, overseeing the mining, basic materials and capital goods sectors since 2005.

Prior to that, he worked for Credit Suisse First Boston where he was an equity analyst. Smith is a Chartered Accountant and holds a MA in Modern History from Lincoln College, University of Oxford.

“We are very pleased that Danny and Paul will be joining our executive management team,” states Hugh Stoyell, Chairman of the Board of Directors.

“Their extensive experience and operational and financial backgrounds will be of tremendous benefit as we advance the company’s strategy.

“In addition, the management services agreement with GI will allow the company to continue to move forward with improved governance, compliance and control procedures and to focus on the completion of operational enhancements to its 75% owned copper and cobalt mine in the DRC with enhanced value for all our stakeholders, including its shareholders and joint venture partners.”

Samuel Rasmussen, the company’s current COO, will assume the role of MD of Operations at KCC.

The company’s current CEO, Johnny Blizzard, has resigned from the company with effect from January 16, 2019 in accordance with the previously announced settlement agreement with Staff of the Ontario Securities Commission.

Katanga has a management services agreement to better reflect the integrated nature of Katanga’s and GIAG`s businesses and enhance existing controls.