Keaton Energy, the JSE-listed coal miner, has concluded the disposal of both Leeuw Mining and Exploration and Amalahle Exploration, collectively the KwaZulu Natal anthracite assets, with Bayete Energy Resources for a consideration of R24 715 000 and R250 000, respectively.

The KwaZulu Natal anthracite operations consist of the Vaalkrantz colliery, the Koudelager project and the Balgray project together with the Mooiklip project held in Amalahle.

The Braakfontein thermal coal project, held by Leeuw Braakfontein Colliery, a wholly owned subsidiary of Leeuw Mining and Exploration, is specifically excluded from the Transaction.

Leeuw Braakfontein Colliery, which will be unbundled from Leeuw Mining and Exploration, will become a direct wholly owned subsidiary of Keaton Energy.

Vaalkrantz Colliery has experienced challenging geological conditions impacting production volumes over the past number of years. This coupled with the closure of two production sections as a result of safety and difficult mining conditions, continued depressed coal prices and uncertainty as to the timing of recovery, increased costs and lower than expected yields resulted in the board taking the decision, in September 2015, to dispose of the group’s entire KwaZulu Natal anthracite assets.

The proceeds of the disposal will be utilized within the Keaton Energy group for working capital purposes and the advancing of its project pipeline.

Anglo American suffers downgrade blow ahead of $5.6 billion in losses 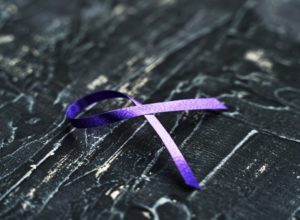