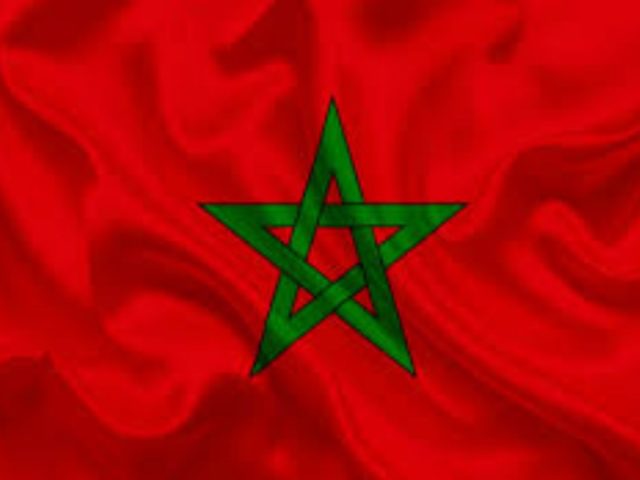 Emmerson Plc, the Moroccan focused potash development company, has released a summary of the results of its recently completed scoping study for its 100% owned Khemisset potash project in northern Morocco.

The scoping study was managed by global independent mining and engineering consultant Golder Associates and designs and estimates have been prepared in line with guidelines provided by the Australasian Institute of Mining and Metallurgy.

Economic metrics of the project have been calculated by the Emmerson using the technical outputs of the scoping study: such metrics have been reviewed and approved by Golder.

“The scoping study has confirmed our belief as a team that Khemisset has the potential to be a low capital cost, high margin potash mine, which is a very rare asset in the industry,” states Emmerson CEO, Hayden Locke.

Potash is controlled by a small handful of companies and is an industry with high barriers to entry, predominantly in the form of extremely high capital cost.

This means that few new players, if any, can ever enter the market.

Khemisset, which has an estimated capital intensity less than half of the global peer average, and less than a third of the average Canadian development, gives Emmerson a clear opportunity to be one of the few junior companies in the space.

“The economic sensitivity analysis we have conducted, based on the results of the scoping study, indicates that the project will generate extremely robust returns, regardless of potash price, and supports our strong belief that it will be financeable in any market conditions. This is a hurdle that very few potash projects globally can clear,” continues Locke.

“Assuming a flat US$240/t CFR Brazil potash price, which is close to the lowest price seen in the Brazilian market in last twelve to fifteen years – and a price which industry performance has shown is not sustainable – the Khemisset project is still forecast to deliver average annual, post-tax, cashflows of nearly US$80 Mpa over the life of mine.

“At today’s potash price, which is still too low to incentivise the financing and construction of any of the mega potash projects, including BHP’s Jansen Project, Khemisset is forecast to deliver post-tax cashflows of over US$180 Mpa and deliver unlevered IRRs of nearly 30%,” explains Locke.

“Since acquiring the project in June Emmerson has made strong progress and, thanks to the dedication of our team, I am delighted to be delivering the scoping study months ahead of schedule.

“Our team of independent experts, led by Golder and Ercosplan, have done an outstanding job moving the project quickly forward, addressing all the key workstreams and risks associated with a project like this.

“We believe there is further upside to the economics for Khemisset and we have already identified a number of areas where improvements can be made and where conservative assumptions have been used, which we will seek to refine in the coming studies,” highlights Locke.

“The next steps will include the completion of drilling, a bankable metallurgical test work programme and then commencement of more detailed option and feasibility studies.

The results of the scoping study give our team a clear path to continue to move the Khemisset potash project through the various de-risking milestones ahead and our cash balance of £3.8 million, which funds us through until at least Q1 2020, puts us in an enviable position to execute on our strategy quickly,” concludes Locke.