The addition of Kinsevere to MMG’s portfolio of base metals assets substantially increased the company’s copper output and enabled it to establish a major presence in one of the world’s most prospective regions for minerals development.

Kinsevere general manager Miles Naude, who was appointed to his role in April 2013, said he was proud of what his team has achieved in just three years. “I was humbled to be asked to lead our team at Kinsevere, and continue to be impressed by their diligence and commitment.

“Since 2012, our team has stabilised power supply to the operation and sustainably increased mining and milling rates while maintaining strong cost control.

MMG has also acted on its growth strategy, undertaking targeted exploration on tenements surrounding Kinsevere with the view of extending operations and mine life. Exploration activity will continue during 2015.

Kinsevere was the main asset of Anvil Mining, a resources company listed on the Toronto Stock Exchange. MMG announced its intention to purchase Anvil in September 2011 and completed the transaction on 20 March 2012.

Kinsevere is located approximately 35 km from Lubumbashi, the capital of Katanga Province. MMG expects to produce 65 000 to 70 000 t of copper cathode at Kinsevere in 2015. 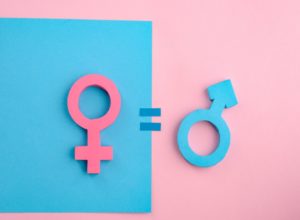