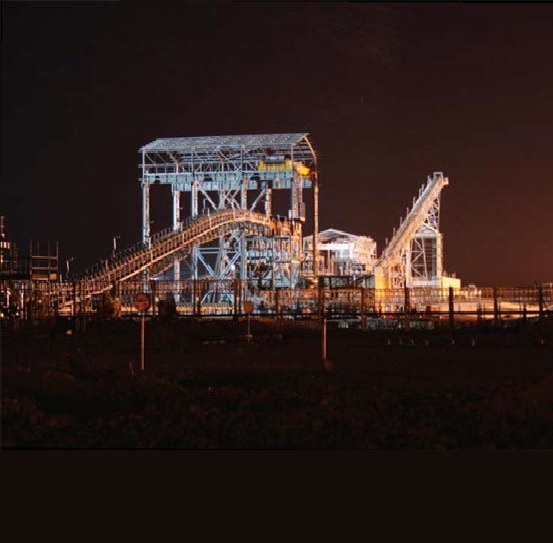 Kumba will close for three hours on 10 December 2013 during the late Nelson Mandela’s memorial service at Johannesburg stadiums, said Gert Schoeman, spokesman of the Anglo American.

Kumba operates the Sishen mine, the largest iron-ore operation in Africa. The mine will be shut for the same period on Dec. 15 when Mandela is buried in his hometown of Qunu in the Eastern Cape province, reports Bloomberg.

Mandela died peacefully at the age of 95 on Dec. 5 at his home in Johannesburg. He served as South Africa’s first black president between 1994 and 1999 and spent 27 years in jail for fighting against apartheid.