Johannesburg, South Africa — MININGREVIEW.COM — 18 December 2008 – Kumba Iron Ore – a focused producer of high grade iron ore and the fourth largest supplier of seaborne iron ore in the world – has announced that it is to reduce capital expenditure in 2009 by some 20% to $425 million (R4.5 billion).

In a market update on capital expenditure and production published here today, Kumba – part of the Anglo American group – said that the uncertainties and challenges faced by the global economy had led to a period of unprecedented volatility and rapid decreases in commodity prices.

“Despite the cut in expenditure, production in 2009 is expected to increase by approximately 10% over this year, as the Sishen jig plant continues to ramp up,” the update continued. “Planned 2009 capital expenditure at Sishen South has been optimised, and first production remains scheduled for the first half of 2012.”

“Kumba’s high quality products are produced at low cost on a delivered basis, and are thus well placed to survive the current market volatility,” the update added. Kumba remains confident that the iron ore market fundamentals remain robust in the long term.” 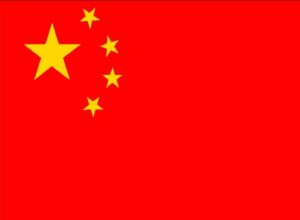