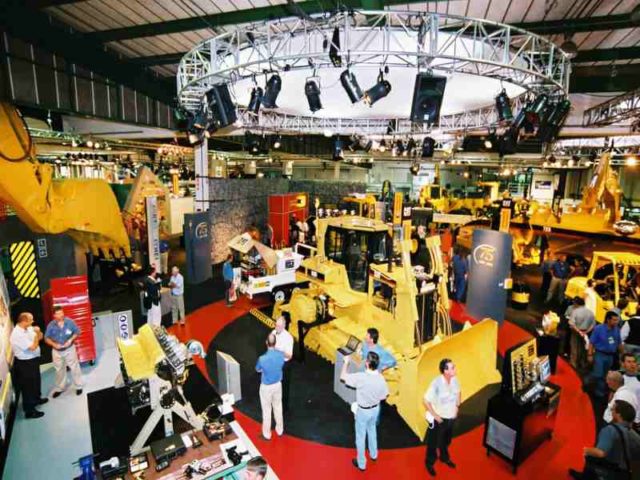 1972– Electra Mining Africa was first held at the Milner Park Show Grounds, with 50 exhibitors using a total of 1 500 m2