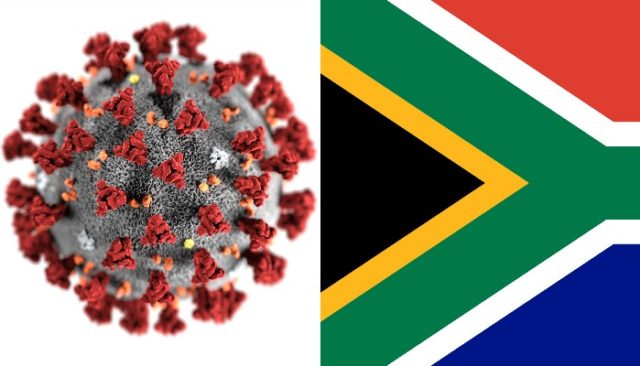 Dr Thuthula Balfour, head of health at the Minerals Council confirmed that by the morning of 22 May, 85 mineworkers had tested positive, with one death, which occurred on 15 May. The individual had a co-morbidity and was infected while away from work during the lockdown.

Thirteen of the 85 mineworkers have tested positive for COVID-19 have since recovered,” says Balfour.

LISTEN: Mining amid the COVID-19 pandemic

The Council noted a sudden high increase in positive cases in Limpopo, from two specific clusters, one with 19 cases and another with 32.

The data from both of these clusters is currently undergoing verification, noting the challenge of false positives in some test results – a broader challenge not just in the mining industry.

Despite the alarm caused by the detection of clusters at mines and in mining communities, Balfour says there is a strong likelihood that this will become more frequent in both the mining industry and the country as the epidemic approaches its peak

Labour unions and other stakeholders have noted with concern the increasing number of COVD-19 and have called for the closure of mines to protect employees.

The Council advises against the indiscriminate closure of mines with data indicating that mineworkers were at no more risk of COVID-19 at mining operations than if they were in their communities. In fact, they are less at risk at work. Therefore, only temporary closures at mines would take place based on ongoing risk assessments at individual operations.

“The imperative remains to reopen the economy of the company, which is vital. Mining employs 450 000 people directly and almost double the amount of indirect employees.

There have also been calls for the universal testing of all mineworkers. The Council says that while it is a strong proponent of testing, having tested 3 035 mineworkers to date, the testing of every mineworker is not feasible owing to the local and international scarcity of testing capacity. Testing is however, performed on any mineworker that displays symptoms in line with the guidelines released by the National Institute for Communicable Diseases.

“Every mineworker is screened every day upon arrival at work,” says Balfour, noting that the mining industry is among the most intensely screened industries in South Africa. All guidelines set out, both the standard operating procedure and the guidelines for a Mandatory Code of Practice on the Mitigation and Management of COVID-19 issued by the Department of Mineral Resources and Energy, are being adhered to, which is in the interest of the mineworkers, mining companies and mining communities.

This is in addition to other preventative measures including social distancing, hygiene practices, and the wearing of personal protective equipment.

To date, Impala Platinum reported that a cluster of positive COVID-19 cases has been detected at and around its Marula operation in Limpopo province, leading to the suspension of operations. Of the 19 confirmed cases, 17 individuals reside locally, suggesting the prevalence of Covid-19 among local communities is far higher than the company’s initial estimates had indicated.

Meanwhile, AngloGold Ashanti has temporarily halted operations at its Mponeng mine in Gauteng due to a number of positive COVID-19 cases reported on 24 May.

Following the detection of its first positive COVID-19 case at its Mponeng last week, a comprehensive screening, contact tracing and testing programme has revealed 164 positive cases.

President Cyril Ramaphosa announced on Sunday, 24 May that the county would be moving to level 3 lockdown from 1 June.