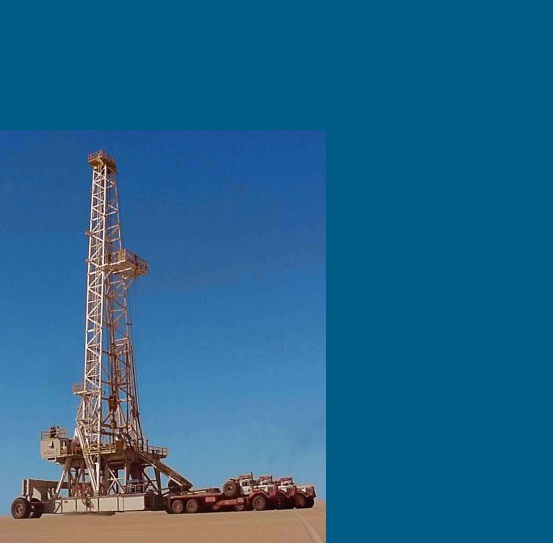 The government of Mozambique has earned little from natural gas exploitation by the South African petrochemical group Sasol in Pande and Temane, in the country’s Inhambane province.

Indicating this, a study by the Public Integrity Centre (CIP) reported here by Macauhub News Agency said: “This is the country’s first natural gas exploitation project, now underway for ten years, and during this period the Mozambican state has earned almost nothing in terms of revenue. “Initial forecasts had indicated that the country could take in US$2 billion during the project’s useful lifespan,” asserts the CIP, a Mozambican non-governmental organisation.

Even though Mozambique is Africa’s sixth-ranked natural gas exporter, “the country does not receive significant revenues, as the gas that earns hundreds of millions of dollars abroad every year brings in less than US$10 million annually here inside the country,” the document states.

With this report the CIP aims to call the government’s attention to what might happen with future gas exploitation projects in Mozambique, in light of the latest huge discoveries of this resource.

“The report is a means to warn that the same scenario could be repeated during natural gas exploitation in the Rovuma Basin,” the report explains, referring to gas reserves discovered in the north of the country though not yet exploited.

Caption, Pic 1: Afren Plc, a British oil firm exploring oil in Kenya has started operations in Block 1, located on the western margin of the Mandera-Lugh basin in north-eastern Kenya, bordering both Somalia and Ethiopia.