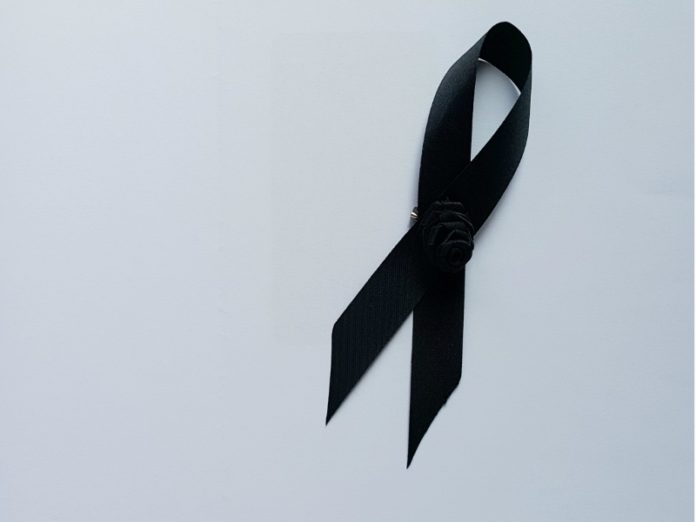 NUM has learnt with shock the death of a mine-worker at Samancor next to Steelpoort in Limpopo Province and implores the DMR to stiffen policy.

The incident happened at around 09h00 yesterday morning.

In a media statement the National Union of Mineworkers states:

“One death is one death too many. This is unacceptable as we don’t sell our lives, limbs or lungs to the industry but our labour to provide for our families

“The NUM reiterates its call that there is a need to amend the Mine Health and Safety Act No.29 of 1996 Section 86A 45 that those who are found to be responsible for fatalities in the mining industry are given harsher sentences or long imprisonment in jail.

“Currently, the Mine Health and Safety Act No.29 of 1996 allows for criminal liability but the sentences are not harsh. Any owner convicted of an offence in terms of section 86 or 86A 45 may be sentenced to:

“The NUM strongly feels that the sentences are not harsh. A fine of three million or a period of imprisonement not exceeding five is nothing to the mining bosses who make billions of profits at the expense of poor mine-workers.

“Section 86A of the Mine Health and Safety Act does exist and it states that those who are found to be criminally liable must be dealt with in terms of the law, but we have not seen anyone found criminally liable.

“What is the Department of Mineral Resources (DMR) doing about this? The Mine Health and Safety Act do allow DMR to lay criminal charges against those found to be responsible for fatalities.

“But the inaction by the DMR is worrying while mine-workers continue to die in large numbers in the mining industry.

“The NUM hopes that DMR will one day exercise its power to lay criminal charges against those found to be responsible for fatalities in the mining industry in South Africa.

“Mining companies will continue to ask for mercy while the DMR as the regulator is doing nothing. DMR is empowered by the Mine Health and Safety Act to impose harsher penalties.”