Nevsun shareholders do not need to take any actions in respect of the proposal.

The proposal is not an offer capable of being accepted by the company's shareholders nor does it disclose whether such an offer is intended to be made.

It is merely a non-binding proposal by Euro Sun.

If and when a formal proposal is actually made by Euro Sun, the company's shareholders will have 105 days to respond.

The rejection follows an extensive engagement with Euro Sun's bidding partner, Lundin, over a period of months with regard to a possible transaction.

"The proposal also presents a problematic structure that could further undermine value to our shareholders."

Reasons for rejecting the proposal

Nevsun believes that shareholders should be aware of the following:

Stability in Africa – a continuing concern

Stability in Africa – a continuing concern 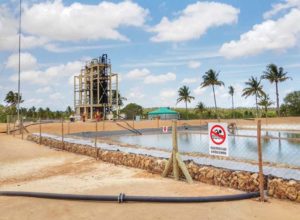