Jerusalem, Israel — MININGREVIEW.COM — 25 June 2010 – Regulators from 70 countries have failed to reach agreement on suspending trade in diamonds from Zimbabwe, after calls by civil society groups to address rights abuses in the country’s Marange diamond fields.

The meeting in Israel of members of the Kimberley Process (KP) “’ a certification scheme set up to monitor diamond trades “’ had been due to end on Wednesday, but it was extended to allow delegates more time to reach a consensus.

A statement at the end of the four-day meeting said the delegates could not reach consensus regarding the work carried out by the KP Monitor to Marange. As such, the meeting ended at an impasse.

“This situation is unprecedented in the Kimberley Process meeting, but all parties are committed to further engagement,” said KP chairman Boaz Hirsch in the statement.

The KP had angered human rights groups and diamond traders this month, when a monitor it appointed to assess the mining operations at Marange said Zimbabwe had met the minimum conditions set by the regulator, and could start gem exports.

Zimbabwe said on Wednesday that it planned to begin selling diamond stockpiles from Marange no matter what the outcome of the KP meeting.

Hirsch has called for another meeting to resolve differences. 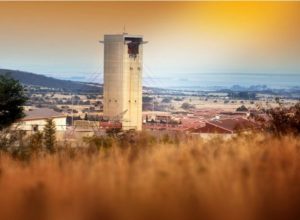