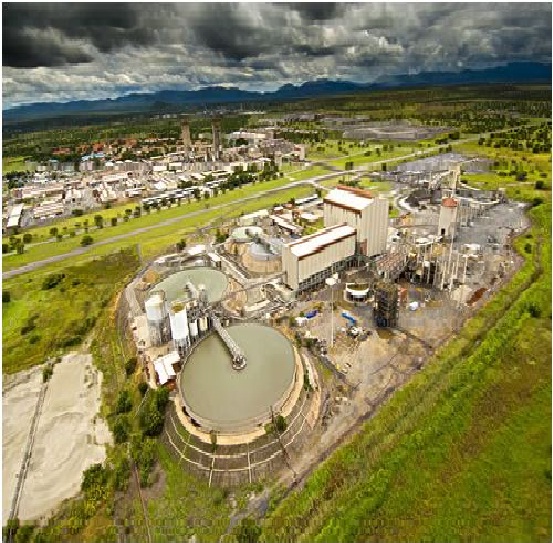 It has been over a month since Northam Platinum’s Zondereinde workers took to striking for higher wages, led by the National Union of Mineworkers (NUM). Now, five weeks later, there is a tiny ray of light at the end of the tunnel – for Northam. Having stood its ground, refusing to give in to NUM’s demands, the company yesterday received a revised, and slightly more realistic wage demand.

NUM announced that workers are now willing to accept an increase of R1 900 a month for core employees (from an initial demand for R2 000) and R1 800 for non-core staff (from R2 100 initially) as part of a two-year deal. “For the record we have revised our demands and believe that they are more reasonable, achievable and justifiable,” said NUM in a statement.

Initially, the union was demanding a one-year deal that included an average increase of 16% in wages, and a 69% increase in the living out allowance, which Northam Platinum stated was “unaffordable for the company and out of kilter with the settlements reached in the gold sector and at a number of other platinum producers.”

Northam shares have dropped 3.39 percent and the company has reported a R500 million loss in revenue, and R100 million losses in wages for employees. NUM and Northam Platinum remain in negotiations with support from the Commission for Conciliation, Mediation and Arbitration, and will meet again on Monday 13 January 2013.

The strike, which has now entered its sixth week, began on 3 December 2012, and its outcome is expected to influence wage negotiations between South Africa’s largest platinum producers and the Association of Mineworkers & Construction Union (AMCU).

Northam’s unwavering stance could mark the beginning of new hope for the platinum sector, proving that a determined approach may in fact deliver better results for the companies, who are in no position to give in to unbelievably high wage demands. The long term result would see the platinum sector shut down, unable to mine profitably. The economic result would be devastating to South Africa.

AMCU has non-resolution certificates over Lonmin, Anglo American Platinum (Amplats) and Impala Platinum (Implats), raising the prospect of strikes at some 75% of South African platinum production. Nevertheless, local platinum producers have indicated that “double-digit increases will not be tolerated.”